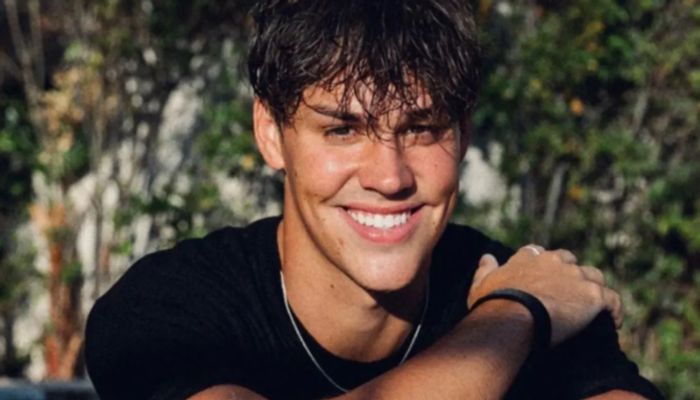 Noah Beck is an American TikTok star who became famous for his lifestyle, sports, and comedy-related videos.

He has more than 33,8 million followers on TikTok and 9.1 million on Instagram, where he also shares content about lifestyle, fitness, and fashion. In 2020 he became a member of Sway House – a popular social group.

Noah attended the University of Portland, where he played soccer.

He was recruited to play soccer at the NCAA Division-1 level. Noah has a huge fan following with over 1 billion likes on TikTok.

In July 2020, he joined the new video app Triller, where his second video was featuring another Sway star – Josh Richards.

Noah has two older sisters – Haley and Tatum. In 2020 he started dating the fellow TikTok star, Dixie D’Amelio, better known as @dixiedamelio, on the social media.

Beck is presently seeing fellow TikTok celebrity Dixie D’Amelio romantically. According to reports, the couple started dating during the COVID-19 lockdown in 2020 and have been together ever since.

In October 2020, a few months after the premiere of the music video for D’Amelio’s song Be Happy, in which they had a kiss, the couple declared their love relationship.

Noah Beck’s TikTok earnings account for a sizable chunk of his overall net worth. Every time he makes a post on the social networking site, he makes between $1500 and $2600.

In May 2020, he posted a video set to the “Rockstar” song by DaBaby with the West Coast rapper Roddy Ricch. 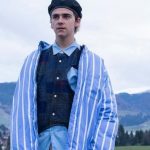 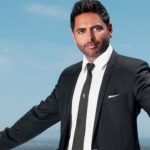