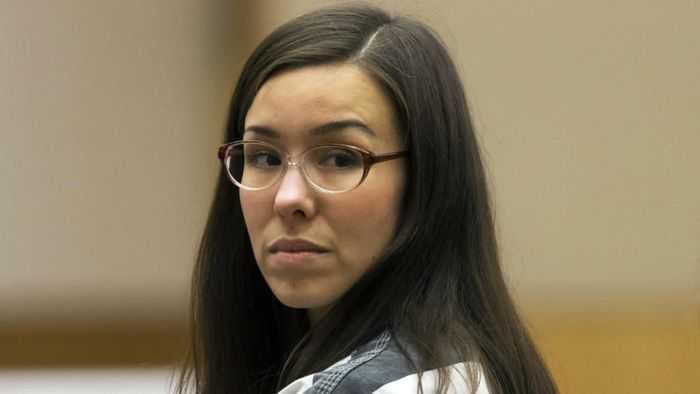 Jodi Arias is a convicted killer who was sentenced to life in prison in 2013. Arias was given this judgment because of the murder of Travis Alexander.

She was responsible for his death. The 40-year-old prison inmate doesn’t have any possibility of parole.

In 2020, she is contained inside the Perryville prison in Goodyear, Arizona. However, she has been moved frequently through Arizona’s prison system.

Who is Jodi Arias and why is she so famous?

Jodi Arias’s claim to fame happened during her murder trial of Travis Alexander. In June of 2008, Travis was found murdered in his home by some friends.

DNA evidence linked Jodi to the crime. She was picked up a short time later and was eventually prosecuted for this crime.

Many people were intrigued by this case because Jodi Arias is an attractive woman who has a lot of sex appeal. She is also captivating to watch because of her personality, bizarre behavior, manipulative demeanor, and her ability to lie.

This murderess female is also very scary. The way she murdered Travis Alexander also drew people into her story.

Since the trial began, she had become an overnight media sensation. She had everything that the media needed to make her a marketable personality.

Since her conviction, there have been 2 Lifetime movies made about her and she has sold numerous personal drawings. Arias also did a few interviews over the years and there were books written about her as well.

Why did she murder Travis Alexander?

Jodi Arias apparently murdered Travis Alexander because she could no longer have him in her life. Alexander had broken up with her after 5 months of dating in 2007. Their relationship continued off and on well into 2008.

Multiple sources stated that Arias was still obsessed with Alexander. They stated that she was possessive of him and even moved into the same city where he lived.

When the two were dating they had a long-distance romance. Jodi Arias was said to have been very controlling of Alexander and wanted him to be exclusive with her.

In 2022, Jodi Arias spent 14 years in jail. Remember, she was picked up for suspicion of murder in 2008. Since that time, she remained behind bars. Arias has also been a busy woman during her imprisonment.

Some media sources are still fascinated with this case that took place nearly a decade ago. People still find her to be a compelling person as well.

Arias is a popular figure in prison and in the media. While many people like Jodi Arias, she will continue to spend the rest of her life behind bars until the day she dies. 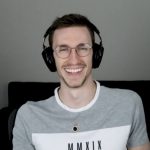 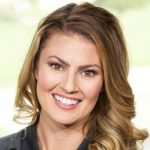