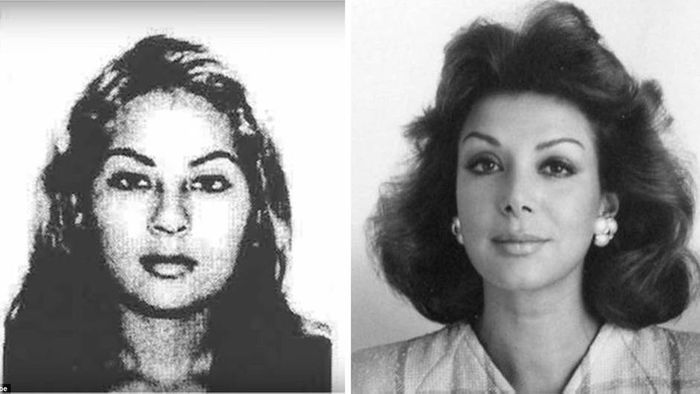 Griselda Blanco was a name that struck fear in Miami and the US in the 70s and 80s. She was a high-level drug lord, infamous for trafficking cocaine, and would often kill anyone who dared cross her path. It is said that she committed over 200 murders, 3 of them being those of her husbands.

Blanco was born on 15th February 1943 in Cartagena, Colombia. Later she and her mother moved to Medellin, Colombia, where she grew up. Her childhood was quite troubled. Other than coming from a very poor family, it is alleged that she would often face abuse from her drunkard mother and her boyfriends.

By the age of 11, she took to the life of crime where she was involved in kidnapping a boy from a well-off family in exchange for ransom. When the family refused to pay, she is said to have fatally killed him. She then became a pickpocket and a prostitute.

At 13, Blanco met and married Carlos Trujillo, by whom she had 3 children. He was a criminal who made a living out of smuggling people into the United States. Their love story did not last as they split up. It is rumored that she ordered his murder a couple of years later.

She then met Alberto Bravo, her second husband. That too did not end well as she killed him after an argument where she accused him of stealing millions from her. Later, she met her third husband, Dario Sepulveda, by whom she bore her fourth son.

Things also did not work, and they split up. Disagreement arose regarding the custody of their son, and Dario decided to kidnap him and flee to Colombia. In retaliation, Blanco ordered his killing and had her son returned to her. The fact that she had killed all her husbands earned her the nickname ‘black widow.’

It is said that her second husband introduced her to drug trafficking. In the 70s, she moved from Columbia to New York to enable her to smuggle drugs into the US effectively. She made many enemies and would often kill them. Her favorite murder style was through drive-by shootings on motorbikes – which it is believed she came up with.

She also invented ingenious means to smuggle drugs, such as designing inner wears with undetected pockets and compartments.

Blanco managed to consolidate various drug lords who pooled their resources and made it easier to bring in larger shipments. It didn’t mind who did her dirty work, whether a child, youth, or the elderly, as long as it was done.

Following her strategies, she managed to smuggle and distribute three tonnes of cocaine every year, which earned her about $80 million per annum. She would spend the money on financing her lavish lifestyle and holding rogue parties.

The Law Catching up With Her

In the mid-70s, the government carried out a drug sting where her inner circle was busted. However, they didn’t catch her as she fled to Colombia. When the dust had settled, she came back, but this time to Miami.

True to her nature, she also became a top player in Miami and was often referred to as ‘Godmother’ or ‘Queen of Cocaine.’ By the mid-80s, she had amassed immense wealth and made a name for herself.

In 1985, the law finally caught up with her, and she was arrested and sentenced to more than 12 years in prison. Regardless, she still ran her drug business in prison. The prosecution failed to produce enough evidence to convict her of cold-blood murder; hence she was released in 2004 and deported to Columbia. In her later life, she is said to have quit the life of crime and found solace in religion as she became a Christian.

In 2012 she was murdered by unknown persons – most probably people who still held a grudge against her. Her three sons, from her first marriage, also shared the same fate after being imprisoned in the US and getting deported to Columbia. Only her youngest remains. He is currently on a reality television show that features the lives of cartel members.

Although Blanco is dead, her memory continues to live on as three movies have been made about her life. They include Cocaine Cowboys, its sequel, and the ‘Cocaine Godmother.’ You can watch any of these to get a better insight into how ruthless she really was.

Did Griselda Blanco work for Escobar

The Miami New Times claims that Griselda Blanco brought cocaine into the country and sold it to Pablo Escobar in Miami. She turned into Miami’s most dreaded drug lady of all time after selling the drugs to him. From this point on, she amassed a fortune. 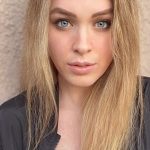 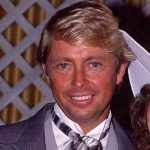