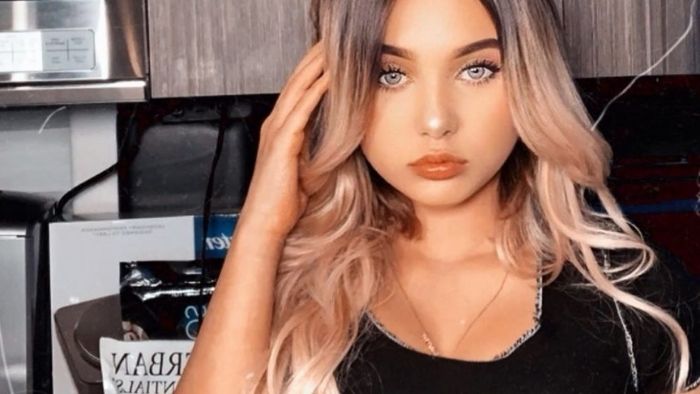 Born to Shanna Moakler and Travis Barker, Alabama Barker shot into the limelight instantly. She is the only daughter of the couple.

She has an older brother – Landon Asher. While Travis is a notable musician, her mother is the former Miss USA, reality TV star, and singer.

Unfortunately, Alabama has not revealed much about her educational background. However, she should be in school.

Alabama Barker shot into the limelight when still an infant. She appeared in the second season of Meet the Barkers, a reality TV series on MTV.

In 2017, Alabama released her first song called Our House.

This song garnered a significant number of views within a relatively short time. She has also contributed to a song called California in the 2016 Blink-182 album.

Alabama barely appears in public, signifying how much she values privacy. She is interested in acting, modeling, and singing. Although unconfirmed, the man said to be Alabama’s boyfriend goes by @girlzluhdev on TikTok. 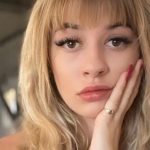 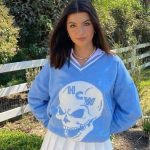