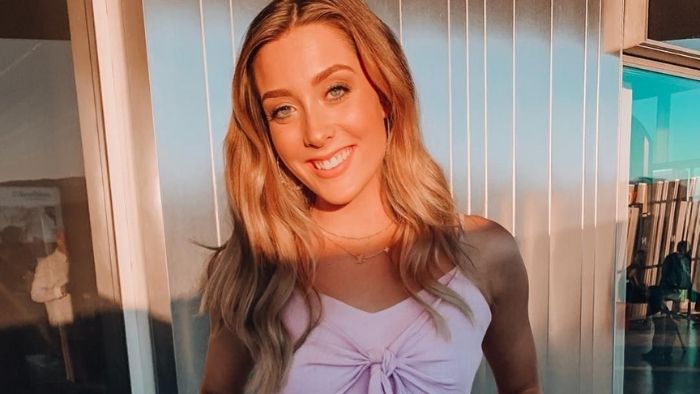 Born in January 2002 in North Carolina, Ansley Minor is a TikTok star whose star keeps shining. She was raised in a Christian family, and she has three siblings.

One of her siblings is called Eliza, while the others are Gavin and Grant. However, she has shared no details about her parents or educational background.

Her life in the limelight happened after developing a relatively strong fanbase on TikTok. She started by posting various comedic videos and skits that talk about dating.

Her charming personality played a critical role in ensuring that she maintained such a significant following over the years.

Ansley is also a model, and she relies on her Instagram account as her modeling portfolio, attracting various brands.

At some point, Ansley participated in the Miss North Carolina Teen USA 2020. She also uses the Instagram platform to boost her career as a social media influencer.

Ansley is in a relationship with Dylan Davidson, a TikTok star. Her boyfriend is also a singer and performer.

Ansley is relatively active on social media and has ably stayed away from various controversies.

Ansley is relatively new in this field. For that reason, she has not gained a lot. Her approximate net fortune is about $500,000. 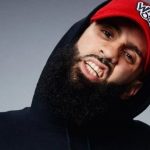 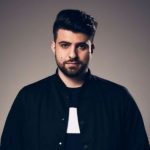