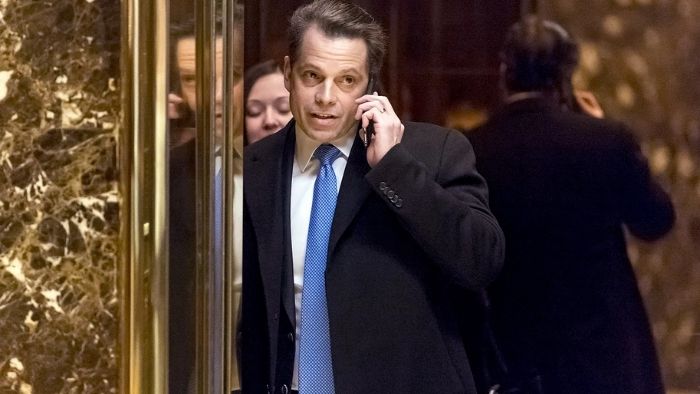 Anthony Scaramucci was born to Italian parents on January 6, 1964. He grew up in Port Washington along with his siblings, David and Susan.

He completed his high school studies at Paul D. Schreiber Senior High School. He then proceeded to Tufts University, where he obtained an Economics Degree.

Scaramucci is currently well-known as an ardent entrepreneur, an author, and a finance expert.

He’s also known by the name “The Mooch” and is notably famous for being the Director of Communications for the White House for a record 11 days.

Anthony Scaramucci started working at Goldman Sachs in 1989 in the Investment Banking division.

In 2005, he established Oscar Capital Management and the Skybridge Capital Investment firm. These two companies earned him high returns and contributed to his net worth.

The “Mooch’s” estimated net worth is currently $200 million.

When he worked with the Trump administration, reports had it that Scaramucci cashed in $179,700 annual salary.

Before he got nominated as the President’s senior advisor, Scaramucci managed the hedge fund from Skybridge Capital. As a result of owning the mega business firm, he received 43% of the company’s income, and this accumulated to about $12 million before his appointment to the White house.

Also, he made a fortune as a result of appearing on several news broadcasts. For instance, on the Fox Business Network, he received $88,000 for contributing to the Television network.

He also makes a fortune from the books he’s authored, such as “Hopping Over the Rabbit Hole: How Entrepreneurs Turn Failure into Success.”

According to Anthony Scaramucci, recent changes on Capitol Hill will result in the next presidential candidate being pro-crypto, and a Bitcoin ETF will be available by the end of 2022.

Anthony Scaramucci was married to Lisa Miranda for 23 years before separating and then shortly filing a divorce in 2014.

He later married Deidre Ball, who worked at SkyBridge in investor relations. They started dating in 2011 and finally got married on July 11, 2014. They currently have two children together. 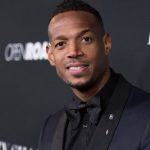 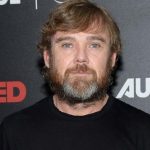