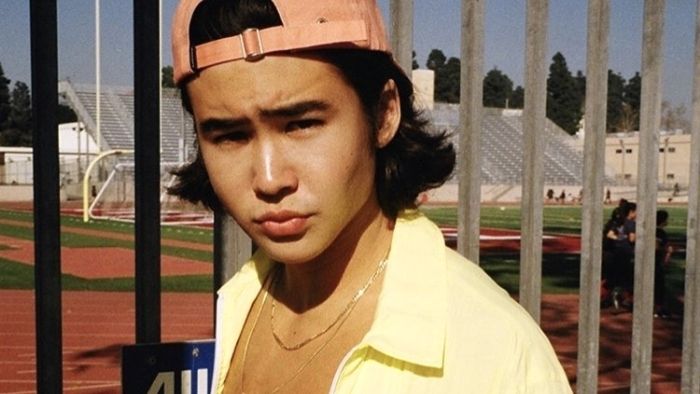 Nico Hiraga was born to his Japanese father, Jun Hiraga, and an American mother on December 19, 1997. He has a younger brother whose identity is not known. Even though he’s of mixed ethnicity (Japanese, Dutch, Scottish, German, and American), he holds American citizenship.
Nico graduated from high school in 2016.

Nico Hiraga started skateboarding at an early age and became passionate about it. He began performing crazy stances while skateboarding and posting them on his YouTube channel.

He gained a good audience from this and landed sponsorships from companies such as Create Skateboards and Lakai Shoes. He also participated in the Illegal Civ European Tour.

He later joined the acting industry, landing roles in significant films like Summer of 17, The Flare, Skate Kitchen, and Booksmart.

He also has a huge fan base on Instagram, with more than 611k followers.

Nico Hiraga prefers to keep a low profile about his personal life. Even so, he once featured his girlfriend, Leilani, on his Instagram account. He also posted a photo on Instagram of him and his parents posing together at his high school graduation in 2016.

In 2015, he toured with Tyler the Creator and his rap group Odd Future in Denmark.

Hello, Goodbye, and Everything in Between, a brand-new young adult romantic comedy, is scheduled to debut on Netflix in the summer of 2022. Here is some preliminary information about the upcoming feature film.

The new movie is based on the best-selling novel of the same name by Jennifer E. Smith, which just came out in 2015.

The actor, who is 25 years old, is of average height at 5 feet 8 inches (173 cm) and weighs 70 kg (154 pounds). His waist, arms, and chest measurements are not yet available. His eyes and hair are both the same shade of black. 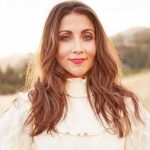 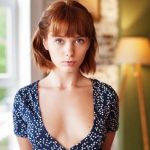