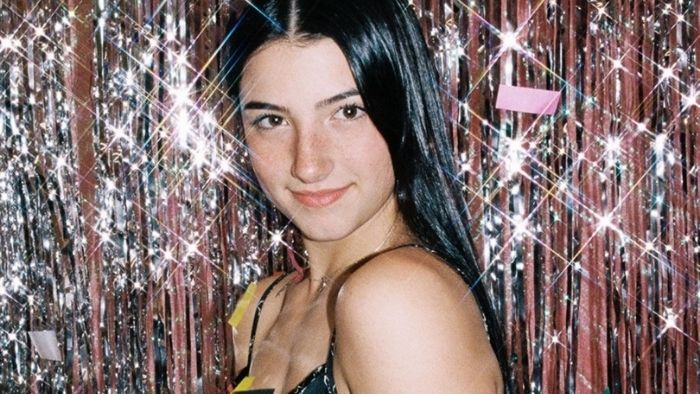 Charli D’Amelio is an American TikTok star from Norwalk, Connecticut, in the United States. She is the sister of Dixie, who is also a popular TikTok star and the youngest daughter of Marc D’Amelio and Heidi D’Amelio.

The father is a Clothing business owner and former Senate Candidate of Connecticut. Her mother formerly worked as a model.

The entire family is TikTokers.

Charli D’Amelio’s fame stems from her growing fan base on TikTok since 2016. Her TikTok account has almost 80 million fans and over 5.9 billion likes. She is also an influential social media personality with millions of followers on Instagram and Twitter.

Earlier, Charli was a dancer before rising to stardom through social media. She began posting dance videos that quickly went viral on her TikTok account.

She also posted trending music videos that she would lip-sync. She rapidly gained popularity and became one of the most followed TikTok personalities, overtaking Loren Gray.

Forbes ranked her as the second-highest TikTok earner, with several sponsorships and merchandise. She once collaborated with her idol star, Jennifer Lopez, in her TikTok viral video, “J Lo Super Bowl Challenge.”

She made her first appearance on filming as a voice actress in StarDog and TurboCat, an animated film released in 2020. She has a project in the Hulu docuseries, The D’Amelio Show,  in 2021.

In 2020, Charlie and her sister Dixie started a podcast, “Charlie and Dixie: 2 CHIX”. The podcast run by the Ramble Podcast Network features sneak peeks of their daily lives.

D’Amelio was in a relationship with her fellow TikToker, Chase Hudson, from January 2020. They split after cheating allegations from Chase Hudson in April.

When they left Landon’s performance together in June 2022, dating speculations began. In the same month, an insider informed Us Weekly that the youngsters were dating but keeping it “low-key” while “getting to know one other and having fun.”

The duo “has been supporting each other at their various launch parties,” including Landon’s new boohooMan line and Dixie’s first record. According to the source, the youngsters “had tattoos together” the same week.

On July 4, 2022, they attended Michael Rubin’s A-list party in the Hamptons.

After many appearances, they confirmed their relationship online.

In 2022, Charli D’Amelio’s net worth will be more than $20 million. With over 130 million followers worldwide, the TikTok star is presently one of the most popular users on the internet. 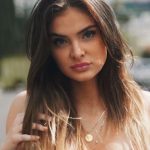 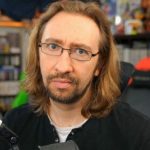