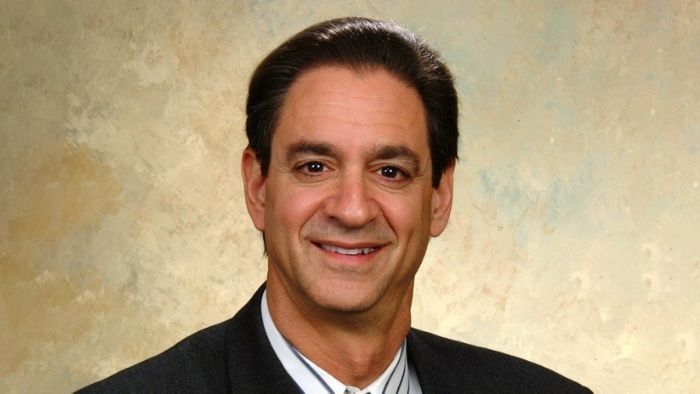 There is no denying that David Hefner is among those born with a silver spoon. Born in August 1955, David is Millie Williams and Hugh Hefner’s son. Hugh was the owner of the Playboy Magazine.

He has several siblings, including Christie, Cooper, and Marston. David has a degree in computer engineering.

David Hefner ventured into business immediately after he left school. He started a computer consulting company, where he works as a computer analyst.

While his father and sister, Christie, focused on building the Playboy Empire, he shied away from joining them. This magazine grew into a relatively large entity, significantly contributing to his father’s success. Besides that, Hugh established multiple private clubs during the 1960s.

It would surprise you to note that David has maintained a low profile throughout. For this reason, his love life remains a mystery. David has a wife and children, yet he keeps them away from the media.

It is hard to estimate his wealth. However, his father had a net worth of approximately $110 million at his passing away. 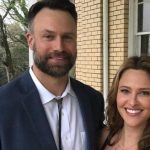 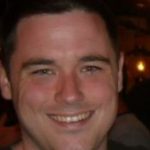