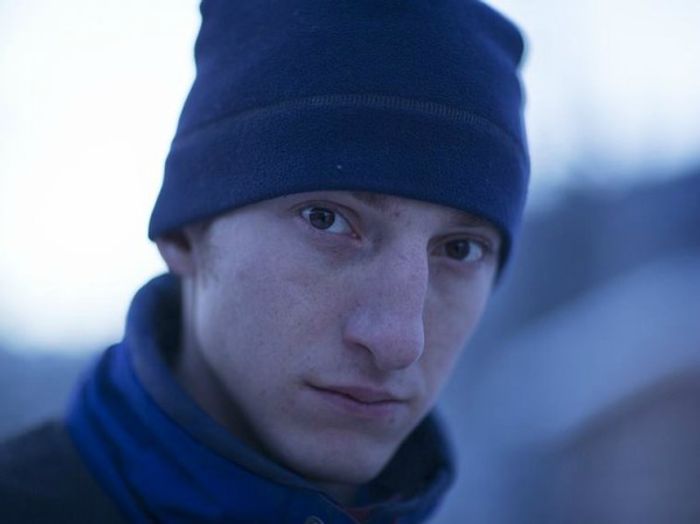 Erik Salitan is a 38-year-old business owner from Alaska. He is a registered pilot, hunter, and guide. He owns and runs Bushwhack Alaska Guiding.

He rose to popularity through the BBC-produced show ‘Life Below Zero,’ a reality TV show that highlighted how people in the remote parts of Alaska live.

Erik was born on February 6, 1984, in New York. After he finished high school, he enrolled in Finger Lakes Community College.

It wasn’t long after he graduated from college that he decided to follow his lifelong dream and adventurous nature and go and live in Alaska.

While in Alaska, he enrolled at and graduated from the University of Alaska with a degree in Applied Sciences.

Soon after his graduation, Erik decided to move to Alaska’s remote parts, to a place known as Wiseman, which is just 67 miles from the Arctic Circle.

There he lived in a tent, in freezing conditions, before building his own house.

It was during this time that his hunting, fishing, and general survival skills continued to develop.

Erik met his wife Martha Mae around the time he moved to Wiseman.

She was a native of the area, and she had been taught all the traditional methods of survival. The two soon got married and had a son, Lucas, together.

Starting his business and “Life Below Zero”

Erik soon started his own business, Bushwhack Alaska Guiding and Outfitting. The company aims to provide tourists and hunters with the tools they need to survive the area’s harsh climatic conditions.

He also became a registered pilot, guide, and member of hunting groups in the area.

With his business’s success came the TV show “Life Below Zero,” which aired on National Geographic.

He and his wife Martha became the main characters in the show for the first several seasons. The show itself became a success, earning numerous awards.

After the sixth season, the couple decided to leave the show. The reason for this decision is unknown.

It is thought that the couple wanted to get the privacy they had back because of their son Lucas.

Additionally, Erik wanted to focus on his own business, as did Martha, who owned a funeral home and cemetery.

As a result of the success of the show, Erik and his wife’s net worth increased. They were part of the show’s cast for more than three years.

In addition to the show, Erik’s business as a guide, outfitter, and hunter has also contributed immensely to his success.

His wife’s business has played a huge role in his net worth.

The pair kept concentrating on their lives and companies after leaving the show.

Their 12-year-old (as of 2022) son Lucas attends school in Alaska and goes on hunting trips with his father.

More than ten years had passed since Erik and Martha wed. They avoided city life as much as they could, spending most of their time in rural Alaska.

As of 2022, they have no chance of returning to the TV shows.

Neither Erik nor his wife Martha have social media accounts, a testament to how much they value their privacy.

Erik Salitan stands 5 feet 9 inches tall and weighs around 80 kg. Similarly, he is 175 cm tall in centimeters and weighs 176 pounds.

Erik has dark brown hair and an average body measurement that matches his height and weight. 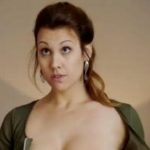 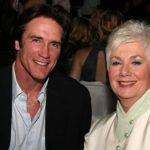