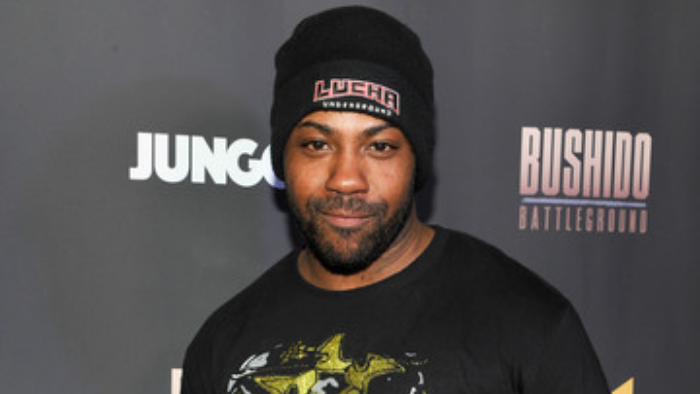 General Facts about Famous B

Brian is a professional wrestler and one of the former wrestlers in the Lucha Underground television series from seasons 2 to 4. He is known for signature wrestling tactics like the Flashing Lights Superkick, Fly As I Wanna B, and the Shooting Star Press.

He was born on 2nd August 1985. His first wrestling match for Pro Wrestling Guerrilla was in October 2011, and he won his only game at Pro Wrestling Guerrilla during the PWG Steen Wolf. He has featured in other promotions like All Pro Wrestling, Dragon Gate USA, King of Indies 2015, and VPW Winter Wonder Slam in 2010. He is also a stunt man and has done stunts for a movie titled Killjoy Goes to Hell.

Brian’s trainers include Kaos, whose real name is Joseph Muñoz, Phoenix Star, and the Las Luchas team consisting of Zokre and Phoenix Star.

Famous B stands at the height of 5 feet 6 inches and weighs 69 kilograms. Thirty-four inches are among his body measurements. He has black eyes and hair with dark tinting.

He is a wrestler, and he has played in several stables. For example, he has played in a group called the Taste of Perfection with Joseph Muñoz and Joey Rico Dynamite. He has also played in The army of Truth stable with other wrestlers like Sgt. Major, also called Alexander Paul, Sylvia Muñoz, and Robert Fimbres.

In conclusion, Brian is an acclaimed wrestler who has won several tournaments, such as the SBW Submission, in 2014 and the MEXPRO Heavyweight Title Tournament he won in August 2013. 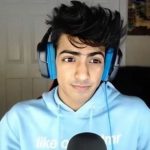 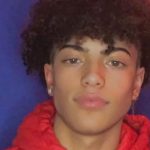