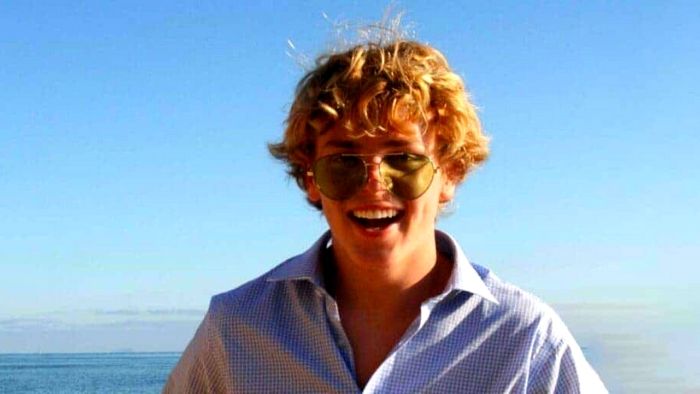 Jack is part of the TikTok Hype House, a group of top personalities who team up to create content, and his TikTok account has over seven million fans.

In high school, he was a track and field athlete participating in sports like the pole vault. He won the first position in the 2018 high school sports year and finished among the top athletes nationally.

He schooled at the Great oak with several stars such as Sienna Mae Gomez, Xenia, and Cassidy Wolf.

He started creating content on Instagram in 2016 by choreographing dances based on trending music videos. The videos he posted on TikTok became quite popular, and he continued offering more content, even collaborating with his brother.

One of his famous clips is a dance to the song Stupid by Ashnikko. Most of his content on TikTok features a new dance move.

Creating fresh content as opposed to redoing the work of other influencers makes his account different. He says his TikTok account’s growth comes from content only. Some of his TikTok videos get views that are double the number of his fans, most of them being those that he collaborates with Sienna Mae Gomez, a fellow star in The Hype House. The two are also dating.

When they dance on the beach, Sienna Mae Gomez is fond of showing off her curves in colorful bikinis, which fans love. The duo also posts videos of choreographed dances indoors while lip-synching.

Jack seems to be also building his YouTube channel, as all his videos have been uploaded in 2020. However, despite the channel having only four videos by the end of 2020, each video has over 200,000 views. The most popular one, which had over 800,000 views in 2020, is a 5-minute tour of the Hype House to see how he spends a day there.

His twin brother James, Avani Gregg, and Larray are among other members of this squad. The initial members of the group left after disagreements. For him, the group was crucial in growing his TikTok following.

He shares content about his family and creates videos with his twin when they hang out together in The Hype House or elsewhere. In one of the videos they collaborate on YouTube, fans stop him in the middle of a street to get an autograph, and it angers some motorists behind them.

He then goes shopping for some sneakers in the same video, and some fans pose for pictures with him.

His dad posts about their family vacations and holiday celebrations, such as Christmas. Sometimes, he also writes encouraging captions that confirm his unconditional support for his sons when they participate in athletics championships.

Jack has a vibrant personality and great dance moves, and he creates videos regularly. If you are not following him already, watch his videos, and you’ll see what makes him a phenomenon, a top-rated influencer among his peers.

What transpired between Jack Wright and Sienna Mae?

Following her denial of the allegations, Gomez went on a four-month social media exile until making a comeback on May 28 with a video of herself dancing to the song “Cancel Me.” 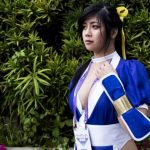 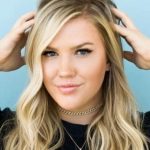