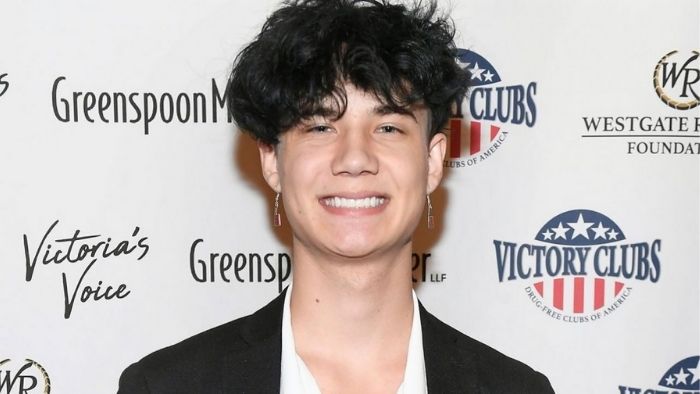 Jaden Isaiah Hossler is an American Tik Tok star born on the 8th of February 2001 in Dallas, Texas. He spent his first 14 years in Texas before moving to Tennessee where he currently resides.

Jaden loved listening to pop music and classic rocks while growing yo, thus developed a keen interest in singing. While studying at Grace Baptist Academy, he engaged in several school plays. He also frequently listened to music tracks produced by XXXTentacion and Juice Wrld.

Hossler’s career hit the limelight after joining Tik Tok in 2019 and posting comedic content and dance videos. In a span of a few months, he gained millions of fans, currently having 9 million followers on the platform.

His fame on Tik Tok earned him a slot among the Los Angeles Tik Tok collective, the Sway House. He was also offered a chance in the talent agency, Talent X.

His music career picked up after releasing his first single, “Comatose” in March 2020. The song landed him several record deals such as DTA records that worked jointly with Elektra Records, and Warner Chappell Music.

Some of the singles he released through such deals included Pray, Better Off Dead, Angels & Demons, Drivers License, among many others.

In 2019, Jaden entered into a relationship with Mads Lewis. They’re still dating.

Prior to releasing his single Pray, Jaden openly spoke about his battles with depression and suicidal thoughts. He released the song intending to raise funds for supporting the prevention of suicide. 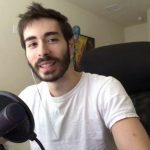 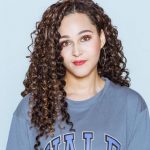