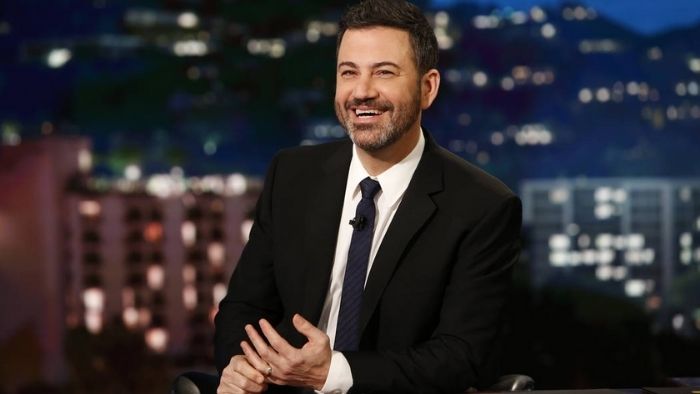 Jimmy Kimmel is a television show host, comedian, and writer. He is best known for hosting his show, ‘Jimmy Kimmel Live!’ which has been running since 2003.

Jimmy Christian Kimmel is the eldest child of James John Kimmel and Joan Lacono. He grew up in Mill Basin, Brooklyn, in New York, alongside his two younger siblings. When he was nine years old, his family moved to Las Vegas.

Jimmy attended Ed W. Clark High School and then proceeded to the University of Nevada, Las Vegas. Later on, he transferred to Arizona State University.

Jimmy Kimmel’s Net Worth and Ventures

Jimmy Kimmel has been a regular on television programming for a long time. As such, many of his fans want to know how rich he is. Jimmy sleeps on quite a vast fortune worth $50 million. Here is how this television host made his way to wealth.

Jimmy started working in the media as a radio host. He had a solid radio hosting career, which began when he was in high school. His first paying job came in 1989 as the co-host of KZOK-FM’S ‘The Me and Him Show.’ His several stunts on the show led to his dismissal.

The future television host worked for several radio stations. He experienced mixed results, some ending up with him getting fired. While not a good start, he made some money to help him get by during his radio days.

Jimmy Kimmel was initially reluctant to get into television. However, he got into the field, and his fortune started multiplying.

He started as the counterpart to Ben Stein on Win Ben Stein’s Money. His stint on the show earned him an Emmy award in the Best Game Show category.

He is famous for hosting his self-titled show, where he is also the producer. Reports state that Jimmy has a salary of around $15 million, and the pay is for being the Jimmy Kimmel Show’s television host.

Jimmy has also made a fortune from acting. He has been part of several projects, like Down To You, Like Mike, and Project X. He has a production company, Kimmelot, which can bring in some returns. 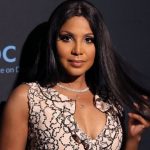 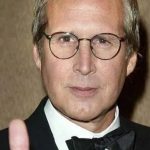