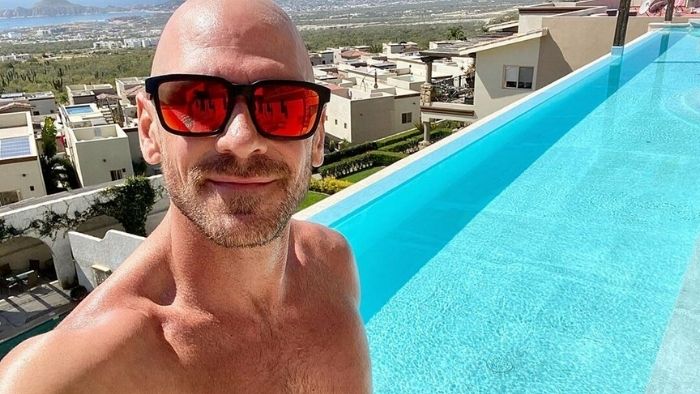 Steve Wolfe, also known as Johnny Sins, is one of the most popular actors in the adult film genre. He has several film credits in this genre and is well-known for his large frame and clean-shaven head.

Born Steven Wolfe on December 31st, 1978, he is a Pittsburg, Pennsylvania native. He describes himself as being shy and quiet when growing up. He was also quite slim when young, and kids used to tease him a lot, which made him get into exercising.

After his undergraduate studies, he worked in the construction industry.

Career in the Adult Film Industry

Steve quit his job and decided to venture west to Los Angeles to try his hand at the adult film industry. That was in 2006, when he was 28 years old. Initially, he got his gigs through Craigslist ads.

His decision to join the pornography industry probably came from his love for the genre. He claims to have once convinced his parents to buy him a computer when he was young to keep up with his passion for adult films.

Steve was previously married to fellow adult actress Kissa Sins. The two had a YouTube channel, SinsTV, which focused on their daily lives. The two separated in 2019. Our records show that Johnny Sins is currently single.

Johnny Sins has managed to maintain
an intact body structure and is quite tall. He stands at 6 feet, 183 centimeters, and weighs around 79 kilograms (174 lbs). In America, he wears a size 11 shoe.

He also has biceps that are 15.3 inches long. 44-34-35 is his body measurement. He used to have brown hair and blue eyes. Currently, he is bald. 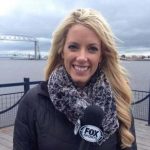 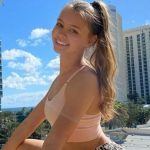