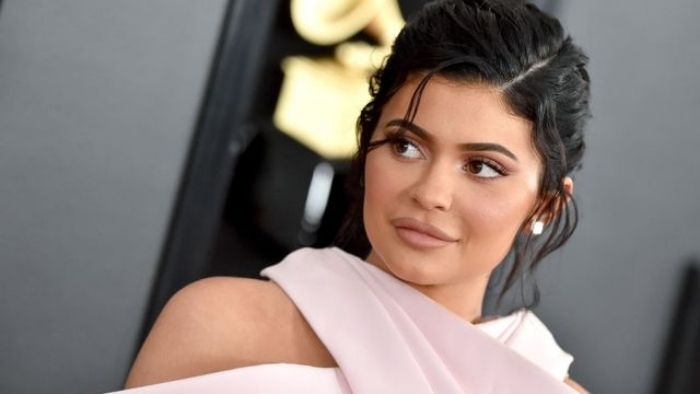 Kylie is a social media person who loves to share everything about her life with her followers. Her first serious romantic involvement was with the rapper Tyga. Their romance lasted for 3 years.

Among her other boyfriends, the name of Travis Scott stands out. Less than a year after the beginning of their relationship on the 1st of February 2018 their first child Stormi Webster was born.

There were rumors that Scott was cheating on Kylie and after several difficult months, the couple separated in October 2019.

Since then, there were news about them getting back together and drifting apart multiple times. Currently, neither of them has confirmed what is the status of their relationship. 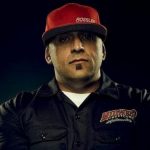 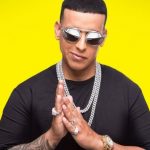