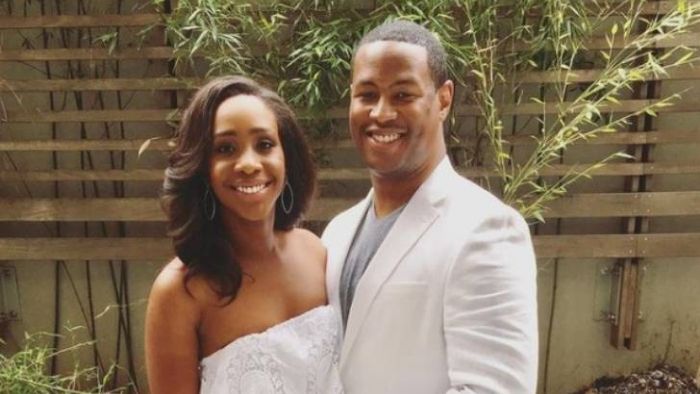 Marcus Glenn Richardson was born in March 1983 in the United States. His parents are Russell Richardson and Toussaint Richardson, and he has two siblings, namely Stacie Thompson and Jasmine.

His father is a former US Navy, meaning that Marcus spent a significant part of his early life traveling across the world.

For this reason, he has lived in Germany, Japan, and the Netherlands for several years. He only came back to the United States in his adolescent years.

Marcus went to Florida State University, where he obtained a degree in international affairs. He also studied at Harvard University and graduated in 2010.

After completing his degree, Marcus started working as a desktop analyst at Howard University. He was at this institution between 2009 and 2012.

He then joined a firm called LivingSocial in 2012, where he worked as a technical support analyst.

In 2014 Marcus joined nVisium, working for them as a managing consultant. This company focuses on web and app security. Since then, he has been in this firm, growing professionally.

Abby and Marcus met at a party hosted by a mutual friend. Their instant friendship once they met could only grow into beautiful love life.

After dating for a few years, this couple tied the knot in May 2018. He had earlier proposed to Abby in 2016. Notably, they share a blissful marriage. Remember, Abby is a respectable White House correspondent for CNN.

Marcus has often expressed his interest in music, traveling, and food. Abby and Marcus have a daughter named Naomi Angela Richardson, born in 2021. 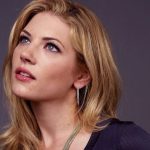 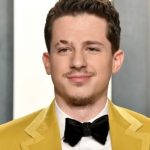