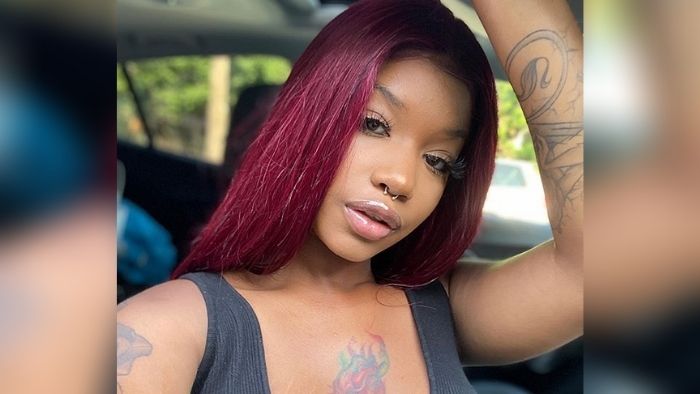 Born on 29th July 1997 in Atlanta, Georgia, Mikeila Jones has grown to be a reputable internet personality.

Despite being in the limelight for a long time, Mikeila has managed to conceal the details about her educational background, parents, and siblings.

Her career picked up on Instagram. Thanks to the various photos she shared from time to time, she built a relatively loyal fanbase.

Most of the pictures she shared on this platform touched on lifestyle and modeling. Soon, she extended her tentacles to TikTok.

For some of her videos which went viral, Mikeila used songs of the famous music performers Doja Cat and Ciara.

After building her fanbase, she decided to try her hand in music. Here, she sings and raps. Her role as a video vixen has also shot her into the limelight.

Her vast following on social media has helped her work with various brands, including Flat Tummy Co.

She endorses, promotes, and advertises multiple brands or products, earning herself a considerable income.

Mikeila has a daughter. However, she has never divulged details about her.

After a separation,  Mikeila Jones is back in a relationship with Re, a fellow TikTok star. They have a couple page account on TikTok.

Mikeila boasts an estimated net fortune of $1 million. Most of her revenue is from music-related activities, endorsements, and YouTube royalties.

She has made popular TikTok videos set to Ciara and Doja Cat songs.

@mikeilajthis is def what happens in guys minds when the fine auntie walks in the church..♬ Church Booty – Supr Badd 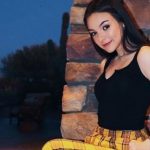 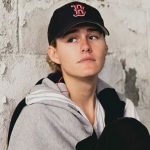