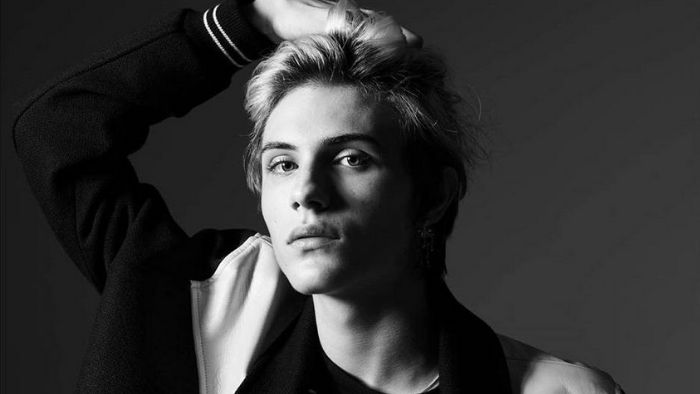 Neon Eubanks was born on 2nd May 2001 and grew up alongside his older brother, Damon, in Loganville, Georgia.

His parents separated and divorced for some time but later came together and remarried.

He went to Loganville High school where he actively engaged in school plays. Later, he hoped to pursue a degree course in video game design.

Neon’s career kicked off when he began working at a Pizza joint within Georgia. He then opened a Tik Tok account and began posting lip-syncing, comedic, and dance videos.

He then started posting videos about his personal life. These particular videos began to rapidly gain viewers which later increased his fame. He now has a huge following of 10.9 million followers with 367.9 million likes.

A few months later on his TikTok channel, he started series of comedic videos featuring Benji Krol and Jorge Garay.

In December 2019, Neon got hired by Celine, a French luxury fashion brand. The brand used him as their face for the “Portrait of a Teen Idol” campaign.

Neon currently owns the clothing line “NotNeon”. He markets and sells merchandise such as hoodies, shorts, and sweatpants to his fans.

Neon Eubanks once stated in an interview he had with The Face that he was dating Abby Roberts. She is also an iconic Tik Tok star focused on beauty, makeup, and cosplays.

However, in late 2020, fans began speculating their breakup, even though none of them has come out clear about their current status. Abby Roberts’ posts on Instagram highly suggest that they split. 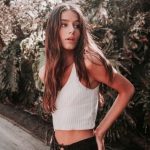