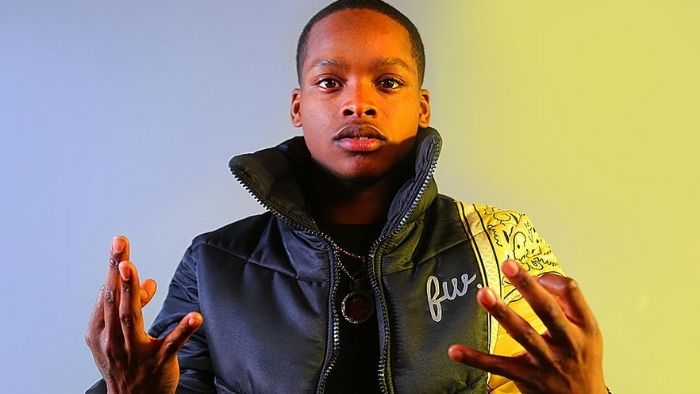 Calboy is an American rapper who was born in Illinois. His real name is Calvin Woods, and he has four siblings. A single mother brought up this youngster.

However, details about his educational background and his father remain unknown to the public.

Growing up, Calboy loved painting and drawing. His skills in this art were exemplary.

Calboy taught himself various aspects of music, including how to record music. He formed a group of friends with who he would sing and rap.

That way, he was able to produce his content by the age of 14.

He released his initial mixtape when he was barely 17 years. This mixtape, The Chosen One, garnered significant attention within Chicago, prompting him to dive deeper.

Two years later, he had already produced two more mixtapes. His single called Envy Me was also a hit.

Thanks to his singing and Instagram presence, he gained huge success, similar to his fellow Mark Thomas.

He is also a business person running Paper Gang Music.

Calboy is in no relationship, and he keeps most of his private life under wraps.

Calboy has an estimated net fortune of $1 million. 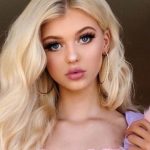 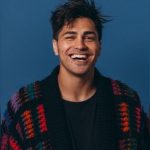