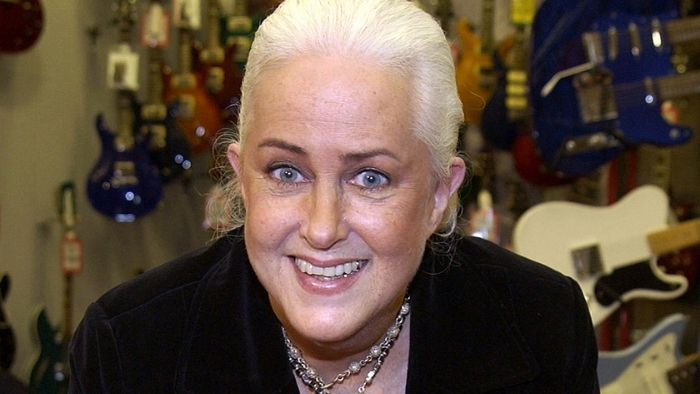 Grace Slick is a former musician who was influential in the psychedelic music scene. She was prominent during the mid-’60s, and her influence on this genre lasted until today.

Grace Slick was considered the “Acid Queen” during her time with Jefferson Airplane. She was one of the few female leads during that era.

Her singing and writing abilities propelled her to high status. People all over the nation begin to recognize Grace (and Jefferson Airplane) as one of the best musicians of her time.

Her music perfectly captured the mood and sentiment of the time. Psychedelic drugs, hippies, protests, and various movements were all expressed through her vocals, music, and Jefferson Airplane.

Grace Slick also rose to prominence after leaving Jefferson Airplane in the 1970s. She started Jefferson Starship with another bandmate.

This group released some major hits that were also famous rock songs. Some of these songs became instant classics.

Here are some of the hits that have helped to make Grace and her group famous: White Rabbit, We Built This City, Nothing’s Gonna Stop Us Now, Somebody to Love, Rejoice, and Better Lying Down.

Each of these songs was considered a hit during their time, and many people do remember them from the past. Grace also collaborated with other musicians and groups such as Rick James, David Crosby, and Mickey Hart.

Slick was born in 1939 in Chicago. However, she has also lived in other major west coast cities, including Los Angeles and San Francisco. She decided to move to New York to start her education, which she completed in Miami.

Grace traveled all over the country during the formative years of her life. She married Jerry Slick in 1961 and stayed with him until 1971.

She was also married to Skip Johnson from 1976 until 1994. She has a daughter named China. Today, Grace Sick is in her 80s and a retired musician. She has a net worth of $20 million.

The one thing that people should remember about Grace Slick is that she was a trailblazer. Her position as the leader of key bands helped her to influence up-and-coming female artists during the 1960s and 1970s.

Female performers such as Stevie Nicks, Patti Smith, and Terri Nunn liked what Grace was doing and made it a point to borrow some elements of her style.

Grace was inducted into the Rock and Roll Hall of Fame in 1996 with the admission of Jefferson Airplane.

She includes her artwork in them, together with vintage images of music covers and numerous images of her, musicians, and the activities they participated in.

What Does Grace Slick Do Now?

Grace Slick, who was inducted into the Los Angeles Rockwalk in 2002, focuses on painting these days. We’re delighted to let you know that the former Jefferson Airplane singer is still alive, healthy, and based in Malibu, California, as a visual artist. About twenty years ago, she stopped performing music. 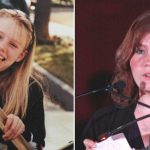 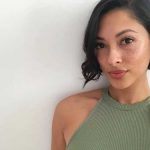