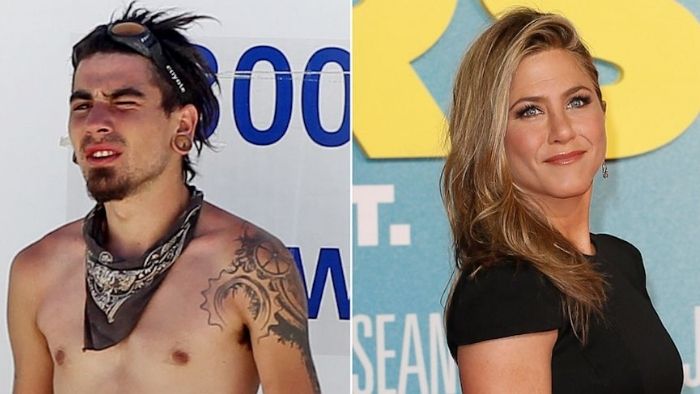 Alex Aniston was born in May 1989 in Los Angeles, California, to Sherry Rooney and John Aniston. He grew up in Los Angeles alongside his half-brother, John Melick. He also has a half-sister called Jennifer Aniston from his father’s first marriage. Alex is yet to provide details about his educational profile.

Undoubtedly, Alex comes from a family of actors, yet he seems a little disinterested in the field. Instead, he is a free spirit whose love for traveling is immeasurable. Alex travels across the country collecting animal skulls and make clothes. Typically, he makes his money by selling roadkill animals to taxidermy.

Alex has been in several love relationships over the years. In 2014, he dated a model and makeup artist called Adriane Hallek. Their relationship resulted in two children, Ryat and Kira. Alex is currently romantically involved with Kiri Peita, with whom he was first spotted in 2017. Seemingly, they live together in California.

Alex is a pleasant person, making and keeping many friends around him. His love for traveling and vacationing is unrivaled.

Alex Aniston has a net value of about $100,000. His primary source of income is roadkill animal and animal skull collection. 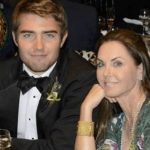