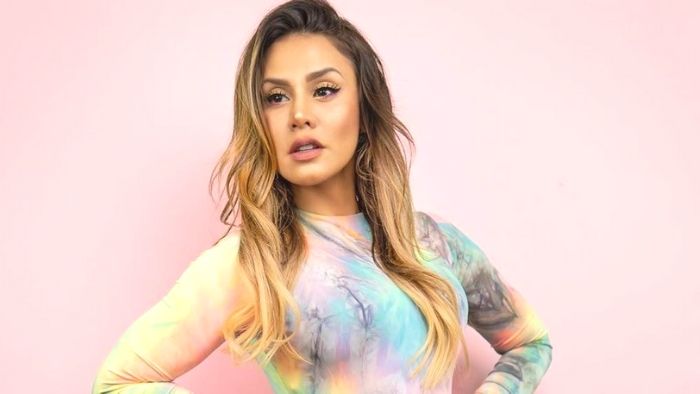 Andrea Espada is an actress and television host famous for hosting UFC Now. She spent most of her life in Colombia, where she was born and raised. Details about her family and growing up are in the dark. Andrea attended schools in her native Colombia.

After high school, she started studying at the Autonomous University of West Colombia in Valle del Cauca. She pursued a degree in marketing and international business.

After her graduation, Andrea moved to the United States to boost her career and seek a better life. This was around 2009, and she set her sights on the entertainment industry.

When settled in the country, she took up a course in the entertainment business.
During this time, she appeared in several projects. Some of them include Jack the Ripper and City of the Deadman. Andrea also appeared in the series Noches con Platanito, which ran from 2013 to 2018.

Her popularity skyrocketed when she got an opportunity to host UFC Now. The program focuses on mixed martial arts matches. Andrea Espada is also a model and has a strong social media following.

Andrea has a son, Ferran Espada, from a previous relationship. She has been in a serious relationship with Ali, her long-term boyfriend. The two welcomed a son in mid-2020. Andrea loves working out and traveling. She is fluent in Spanish and English.

Andrea Espada’s net worth is estimated to be $3 million as of 2022. She primarily makes money from modeling and television work.

Additionally, she makes money from sponsored collaborations and brand promotions on her YouTube channel and social media pages. 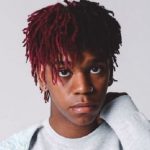 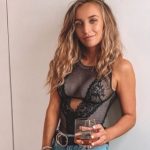