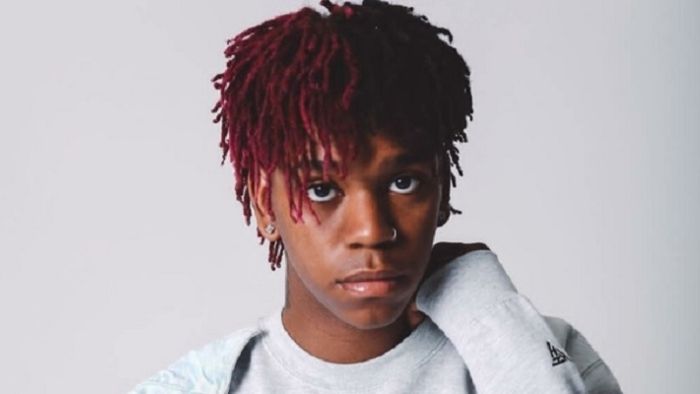 Born in the south of Milwaukee, DC The Don has grown to be one of the region’s best rappers. His mother was the one beside him while growing up. During his childhood years, he focused on basketball and finishing school.

Daijon attended Chino Hills High School in California. After his graduation, he got two scholarships, thanks to his basketball skills. However, he decided not to proceed with that. Instead, he leaned towards music.

Daijon got into the music industry in 2017, when he was barely at the age of 18. His rapping prowess saw him sign a deal with Run Music, a music recording label. Some of his hits include Walk Thru, Freddy Krueger, and GMFU.

Don has great respect for Lavar Ball, who he sees as his mentor. He currently lives in Los Angeles, and he claims it is a place full of opportunities. He is not in a relationship. 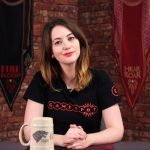 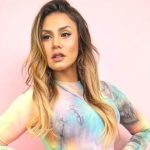