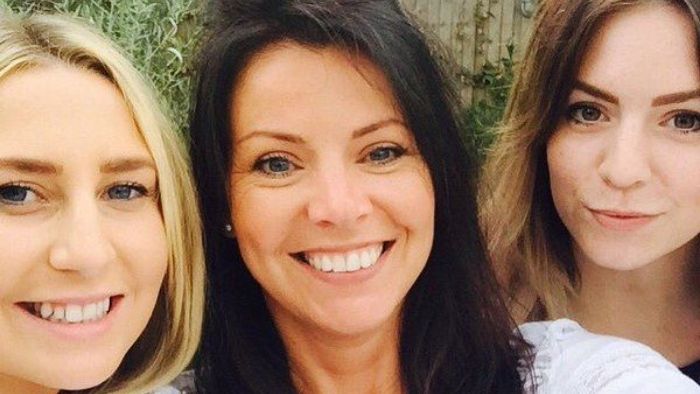 Anne Twist is a philanthropist and internet celebrity. Mama Twist, as Anne Selley is known, is the mother of Harry Styles from One Direction, and Instagram star Gemma Styles.

Anne Twist was born Anne Seeley on October 21, 1967. Her parents are Mary and Brian Seeley, and she grew up in Cheshire, in northwest England. There is inadequate information on her upbringing, schooling, and career.

Anne Twist married Des Styles, and they had two children, Gemma and Harry Styles. Their marriage did not work out, leading to their divorce. This was in 2001 when their children were 10 and 7, respectively. After the split, Anne moved with her children to Holmes Chapel.

She got remarried to Robin Twist in 2013, where Gemma was her maid of honor and Harry, the best man. Robin Twist passed on in 2017 after a battle with cancer.

She is friends with the other One Direction members’ parents. She is especially close to Johannah Deakin, Louis Tomlinson’s mom.

Anne Twist has a strong social media presence, frequently posting on various handles. She has many followers on these platforms.

For instance, she is more active on Twitter and Instagram. Here, she has over 2.3 million followers on each of the platforms. She mainly posts things to do with her children or to promote her philanthropy works.

Anne Twist advocates for various charitable projects, like the ‘Believes in Magic’ charity. This charity looks for terminally ill children’s needs, during their tough times.

Millions of dollars are thought to be in Anne Twist’s net worth. She advertises a variety of goods on Instagram as well. One of the products she mentions the most frequently in her posts is Bang Energy, a maker of energy drinks. Her net worth is around $2 million. 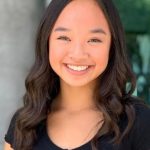