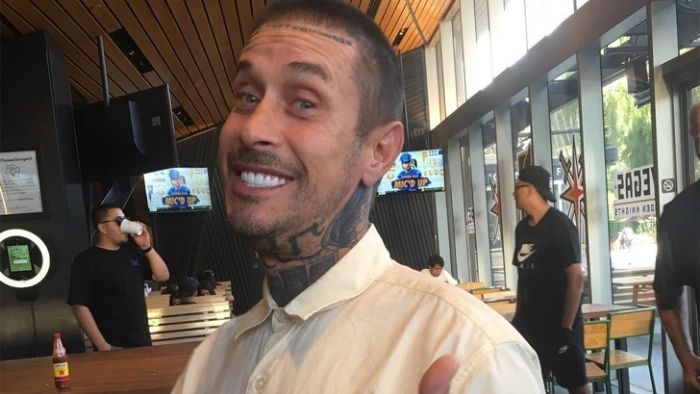 Andy Roy is a professional skateboarder. He has immense online popularity courtesy of his skating videos.

Andy Roy’s birthdate is July 6th, 1971, born in Santa Cruz in California. He does not reveal much about his family and childhood.

He got into skateboarding when he was very young. During his youth, Andy spent time in skateparks perfecting his skills.

His videos of performing various moves on his skateboard attracted the attention of several people. He soon turned professional and took part in competitions in his hometown.

He received sponsorship from Santa Cruz Skateboards, cementing his move to professional skateboarding.

However, the two parties fell out due to indiscipline on Andy’s part. Focus also decided to have his back, but things also went south between them. An injury led to his use of heroin and, later, a prison sentence due to theft and drug charges.

Andy did time at the Pelican Bay State Prison in California and got out after two years. After his release, he tried to get his life together. He got back to professional skateboarding.

Anti Hero Skateboards sponsored him this time, and he maintained a decent level of professionalism. Another popular professional skateboarder is Jonny Giger.

For the most part, after his release from prison, Andy kept a low profile. This was until he opened an Instagram account.

He showcases his moves on this site, bringing him many followers fascinated by his mastery. Going by the username @andyroy18, he has over 188,000 followers on Instagram.

What does Andy Roy do now?

The legendary skateboarder Andy Roy tells an uplifting tale of his struggle with a heroin addiction that lead him from professional skater to prisoner and back again.

In addition to mentoring young people interested in skating and serving as a spokesperson for the recovery community, Andy is currently sober. 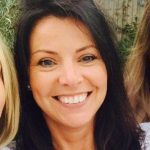