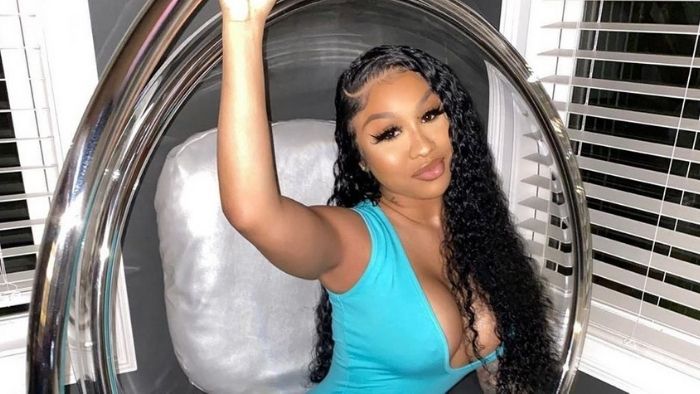 Born in the heart of Chicago, Illinois, Ariana Fletcher has grown to be one of the finest models. While she is close to her parents and family, she has not revealed their names. However, Ariana has a younger sister known as Byrd Bish. Her elder brother died when she was still young.

Ariana attended and later dropped out of a local high school in Chicago.

Ariana Fletcher started working as a waitress in Adrianna’s Club in Chicago. She later decided to join Instagram, which shot her into the limelight. This account features different photos, from model shoots and daily experiences to business ventures. Her massive following has helped her bag various brands for promotions and advertisements. She models for these brands from time to time.

Ariana has been in various relationships, including with G Herbo and Gervonta Davis. Her son, Yosohn, was fathered by G Herbo. Today, she is in a relationship with Moneybagg Yo. 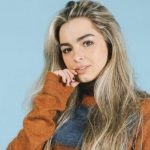 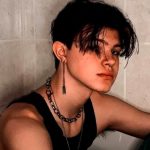