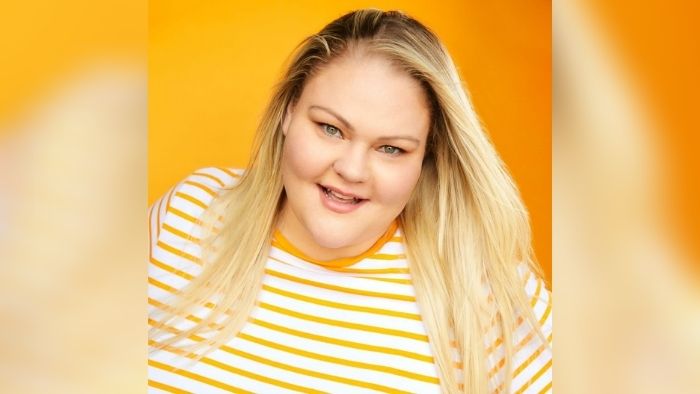 Chelcie Lynn is an Instagram star and former Viner. She is originally from Oklahoma City, where she grew up. Unfortunately, there is not enough detail about Chelcie’s childhood and family.

Chelcie Lynn became famous on Vine courtesy of her videos. She took on the character ‘Trailer Trash Tammy.’ Her character took a stereotypical dig at trailer park inhabitants and their lives. She opines that Trailer Trash Tammy was a parody of how she grew up in Oklahoma City.

Her popularity on Vine soared, getting her over 120000 followers and 35 million loops. When Vine collapsed, she focused her attention on YouTube and Instagram. She went on with the Trailer Trash Tammy character.

She started her YouTube channel in 2015, and currently, she has around 1.3 million subscribers. Her videos are comedic and try to show what life is like in trailer parks. Her channel’s total viewership is heading toward the 124 million mark.

Chelcie has over 1 million followers on Instagram, where her content is still comedic. Additionally, she is an actress. Her credits include Tangerine and Dog Eat Dog.

Searching her Instagram, we understand; I quote from her. Yes, this is my new Instagram; they deleted my other. In her new profile, she has 242 thousand followers and 152 publications.

Chelcie currently lives in San Diego, California, with her husband, Greg. Her net worth is not apparent, but some sources list it above $5 million.

Ah! the internet! Social media is always a factor in a couple’s relationship.

In Lynn’s situation, Facebook served as a link between them. She admitted that when she first joined Facebook, it was barely getting started and only college students could use it.

She continued by discussing how the two actually met.

According to her, “Facebook back… they had suggested friend in the side.. and I saw this boy, in this football gear.. my heart started pounding.. and I said I want all of it.” 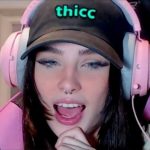 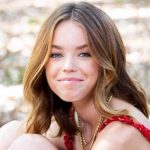