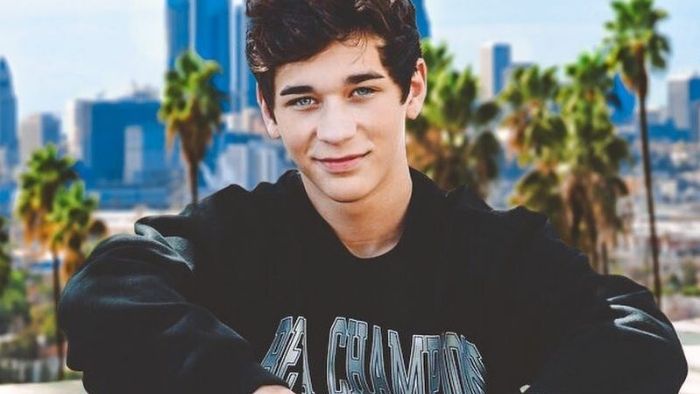 Brandon Rowland is an internet star with a strong presence on many social platforms. He is from Phoenix, Arizona, where his mum raised him and his three siblings. Brandon’s mother, Christine Rowland, is a model and entrepreneur. She prides herself on independently raising her kids.

There is no information on where he went to school.

Before becoming famous, he was into music, and he loved playing the guitar. He also loved dancing, and he took classes alongside his brother, Hunter.

His popularity stems from his presence on various social media handles. On Instagram, for example, Brandon has roughly 2.1 million followers. He frequently posts pictures of himself in his daily routine. Brandon’s looks and poses endear him to his followers.

He is also active on TikTok, which he joined when it was still Musical.ly. He is consistent on this platform, and he uploads lip-sync and occasional dance videos. Brandon has 3.1 million followers and around 115.4 million likes.

He joined YouTube in 2014 and has roughly 126000 subscribers. He does not seem to be very active on YouTube as he currently has one video from 2016.

Brandon once dated Rachel Brockman, who is a TikTok star. It is not known whether he is currently dating.

He seems to be very close to his elder brother Hunter, and they appear in many photos together.