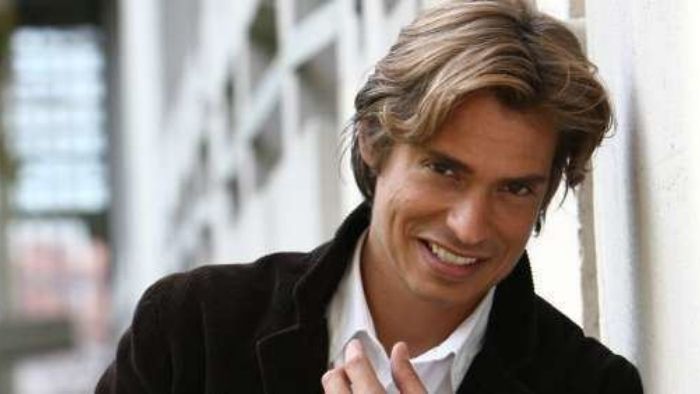 Carlos Roberto Baute Jimenez is a renowned singer and songwriter. His story began in Caracas, Venezuela, in March 1974.

Carlos is the child of Clara and Alfonso Jimenez. Despite being in the public eye for a reasonably long time, he has ably concealed his educational background details.

Carlos Baute started as a professional model before venturing into music at the age of 13. At this time, he joined a local music band called Los Chamos.

Carlos has won various rewards, thanks to his magical voice.

He got an award for the best song and the best Latino performer from Ondas Award for Music.

Carlos made his debut on TV in 1994 when he appeared in Destino de Mujer’s TV show. His impressive skills won him more roles in different shows.

For that reason, he has appeared in TV shows like El gran musical, Destino de Mujer, and Mis Adorables Vecinos.

Carlos married Astrid Klisans in 2011, and this couple has two children. The names of Carlos’s children are Jose Daniel and Markuss Baute.

Besides that, Carlos is a relatively reserved person, shying away from any controversies.

This amount is from his music and his experience in the television industry.

He and Laura Pausini performed the song “Las Cosas Que No Me Espero” as a duet in 2012. 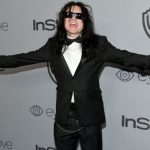 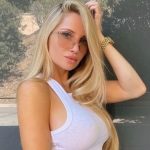