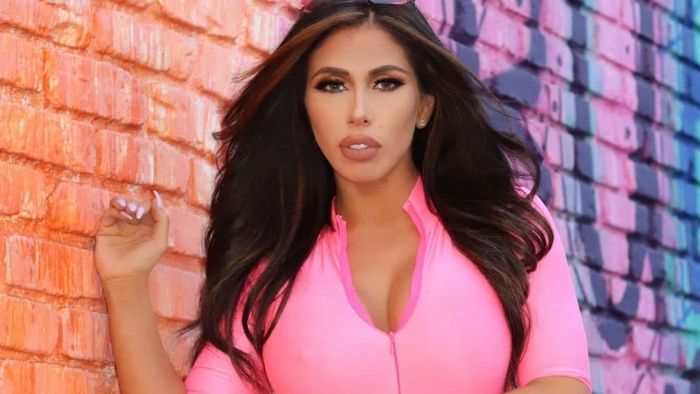 Carmen Ortega is an international model born in Chicago, Illinois, in January 1985. She comes from a Hispanic heritage, yet she has not provided information about her parents and siblings.

However, Carmen mentions that she is cousins with Pamela Soto, an international model.

Carmen ventured into the modeling world at the age of 14. She proved to be ambitious and ready to stick to this little-known career then.

When she turned 19, Carmen moved to Los Angeles in search of greener pastures. Here, she found herself in Hollywood, nurturing a singing career.

Her impressive skills resulted in a popular dance song. She even appeared on the cover of the Black Men magazine in 2009.

The launch of Instagram helped catapult her modeling career. She could use this platform as her portfolio, attracting significant attention from various quotas.

In 2013, she secured a deal with 138 Water, becoming their ambassador and spokesmodel.

Carmen has also ventured into business. Besides launching her clothing line, she partnered with Nick Montfort to start a Bella Carmen jewelry line.

She is also the co-founder of a marketing agency called Inf1uence.

Today, she is in a relationship with Alexsandre Baljian. They together are co-founders of the agency “Inf1uence”.

Carmen has an estimated net wealth of $1 million. This amount is from business and her modeling career. 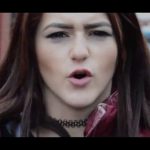 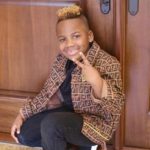