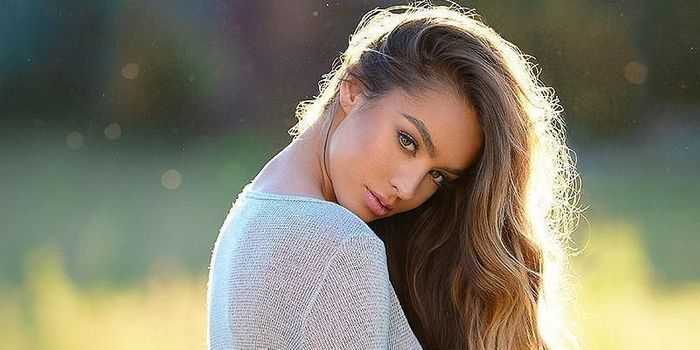 Early Life and Education
You could also refer to her as Sierra Skye. She was born in 1995 and celebrates her birthday on 6th November. She boasts of Irish, Italian, Native American, and Italian ancestries. She was born in Los Angeles.

However, most of her life growing up was in Malibu. Sierra has always kept her family away from the public, meaning no one knows much about them.

From the tender age of 3 years, Sierra showcased her dancing prowess. These skills helped her join competitive teams in both middle and high school. While she prefers tap dancing, she is also skilled in jazz, contemporary, and ballet.

After graduating high school in 2014, she joined California State University, Channel Islands. Here, she took a 4-year nursing course. However, two years later, she dropped out. Now, she would build her modeling career.

Career
Sierra began her modeling career in 2015 after opening her Instagram account. With the help of her boyfriend, she was able to gain a relatively significant fanbase within a short time.

Although she has around 4.4 million followers on Instagram, she only has about 16k likes on her official Facebook page. Since January 2014, she has also kept up a Twitter account, which now has 71.5K followers. She has a TikTok account with 2.7 million followers, and 37.8 likes.

Sierra has enjoyed a fairly successful modeling career. She works under Elite Model Management and models for a bikini company called Boutinela.

She has worked with multiple brands, including Oh Polly, Frankies Swimwear, Yeezy, and Fashion Nova. Besides that, Sierra has endorsed Pretty Little Thing, Quiz Clothing, and Tiger Mist.

Skye is also a content creator. He has a YouTube channel and works alongside her boyfriend. This channel focuses on various travel destinations, encouraging fans to visit the spots. It has over 43k subscribers. Sometimes, they post pranks, shopping hauls, and Q&As.

Sierra Skye does not mind a little publicity. She is active on social media, and she does not hesitate to publish whatever is going on in her life. However, Sierra has managed to keep her parents and siblings away from such attention.

She is romantically involved with Roman Palumbo, a professional photojournalist. Palumbo is also a social media personality. They both love traveling, and they have been to different parts of the world.

She announced on Twitter on April 15, 2022, that she and her longtime partner Roman Palumbo had been engaged.

Sierra has an estimated fortune of $1,000,000. This figure is thanks to modeling and brand endorsements.

The American swimsuit model is 5 feet 5 inches tall and weighs 53 kilograms. Her successful breast implant helped her increase her bra size to 34D, giving her an hourglass figure with a hint of plastic surgery. Her height is, therefore, 36-24-37 inches (91-61-94 cm). Her blonde hair and light brown eyes complete her physical beauty. 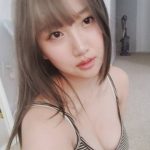 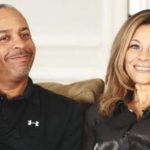