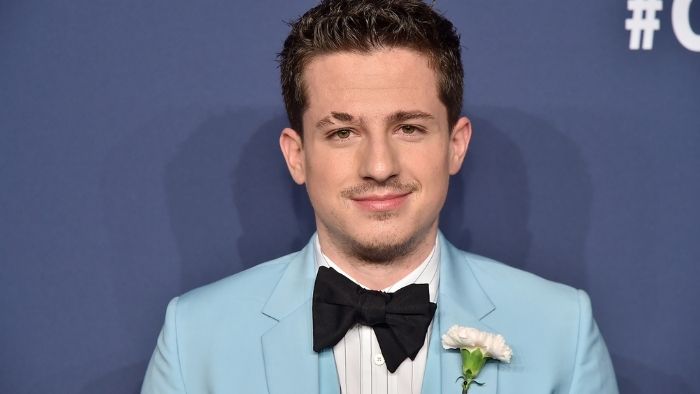 Charles Otto Puth was born to Debra and Charles Puth Sr. in December 1991. His mother is a music teacher, while his father is a real estate agent.

Charlie grew up alongside his younger siblings, Mikaela and Stephen in New Jersey.

After graduating from Rumson-Fair Haven High School in 2010, Charlie joined Berklee College of Music. He later went to the Manhattan School of Music.

Charlie started his journey by creating a YouTube channel in 2009. This channel published various vlogs and cover songs. In 2010, he released his EP called The Otto Tunes.

Charlie performed and won in a competition sponsored by Perez Hilton. His performance was so impressive that the record label, ElevenEleven, sought to sign him.

Besides, this performance helped shoot him into further limelight.

He signed up with Atlantic Records in 2015 and released his piece, Marvin Gaye. This song was a hit across various parts of the world. Since then, he has published several other singles and albums.

Charlie boasts an estimated net fortune of $25 million. His luxurious life can easily tell how much he values comfort. Puth has a high-end house in Trousdale, Beverly Hills, and several luxury cars. Here is a look at how he earns.

Charlie enjoys a successful music career, attracting more than enough views on his YouTube channel. The massive number of fans and subscribers allows him to make around $4000 daily.

Charlie Puth has appeared on several commercials, which bring to the table a reasonable amount.

His vast following across social media has helped him bag deals with different brands. This way, he gets to add more to his income.

Charlie Puth and Charlotte Lawrence were in a relationship. However, neither has confirmed this speculation. 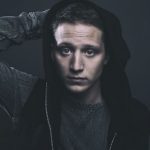