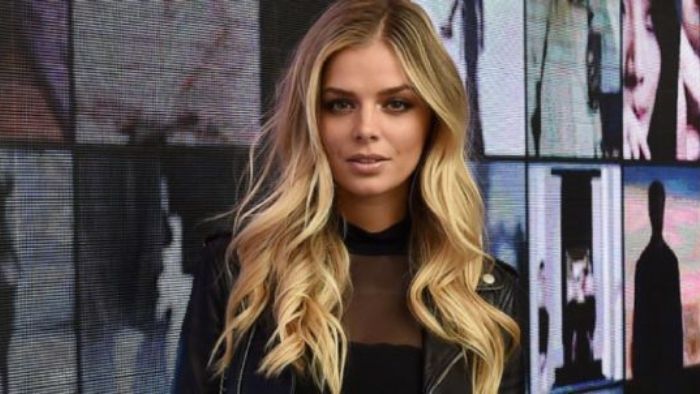 You can barely overlook what a star Danielle Knudson has become across social media. This youngster was born in July 1989 in Canada.

Her family has often been away from the prying eyes of the public. Besides that, she is yet to reveal anything about her educational background.

While she was first called into acting when aged 8, Danielle Knudson waited until she was 15 before she could join the industry.

She started gaining popularity when she became the face of the Guess Jeans campaign.

Her role on the runway has always been astounding, appearing for Acacia and Beach Bunny. She previously appeared for Sports Illustrated magazine too.

Her Instagram account has a massive following. This aspect allows her to take advantage of various promotions and advertisements for different brands.

Danielle was dating a professional tennis player called Milos Raonic. Alexandre Pato, a Brazilian soccer player, is her boyfriend as of 2022.

Besides that, she loves traveling.

Danielle has an estimated net fortune of $1,5 million, thanks to her successful modeling career. 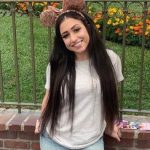 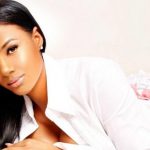