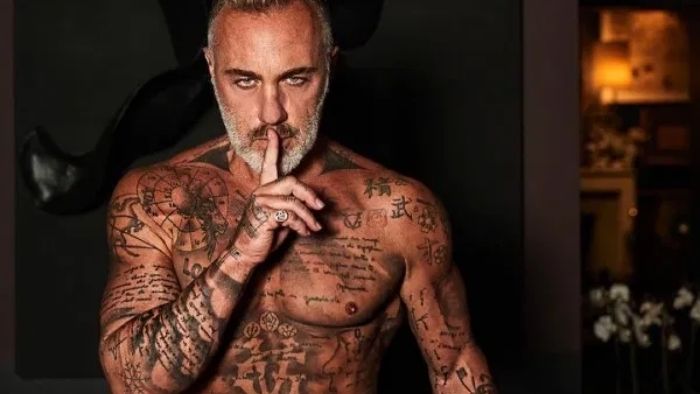 Born and brought up in Bologna, Italy, Gianluca has gained surging popularity in the recent past. He is a social media personality and businessman popularly known as Grandpa Playboy.

His birthday was on 5th August 1967. While he shares fond memories of his parents, Gianluca has never opened up about their names.

Growing up, his mother trained him how to play the piano. His interest in music slowly grew.

Gianluca attended a local high school before joining the University of Bologna.

Gianluca is a successful business person and financer. His father had started a company called Industria Machine Automatiche. Here, he is a non-executive director.

Besides that, he is a business owner and the chair of Societa Europea Autocaravan. He got into the family enterprise when he was barely 25.

His passion for writing pushed him to publish a book in 2016. He penned a book titled Enjoy, a biography. Thankfully, this book has sold widely.

Initially, Gianluca was a skiing prodigy in Italy. This sport helped him attract the attention of most people around him.

Gianluca is also a fitness enthusiast. He has always aimed at maintaining a fit, healthy body. With this, he became a social media sensation overnight. This status has helped him earn a considerable amount from endorsements and promotions too.

A series centering on Gianluca Vacchi will launch on the Prime Video streaming service in Italy on May 25th, 2022, the actor revealed through his Instagram profile on May 5th, 2022.

Stories seldom reveal the entire story, he said in the caption. We created a movie as a result. In more than 240 areas, Gianluca Vacchi: Mucho Más will be available only on @primevideoit starting on May 25.

Gianluca has an estimated net wealth of $200 million, thanks to multiple streams of income. Here is how he earns his money.

Gianluca heads multiple businesses, including family-owned. These businesses assure him of a considerable fortune.

Gianluca is an author. His book, Enjoy, has sold widely and across the globe. Royalties from this publication provide him with additional money in his account.

While he does not do it often, Gianluca is a successful and skilled DJ. He performs all over the world, mostly with high-profile musicians.

Gianluca spends time curating his social media pages. Thanks to Instagram, he has attracted and worked with multiple top brands, gaining more income in the long run.

Gianluca has often shared about his former, long-term girlfriend, Melissa Satta. He has a girlfriend called Sharon Fonseca, and they have a child together. This child is called Blu Jerusalema Vacchi. 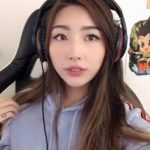