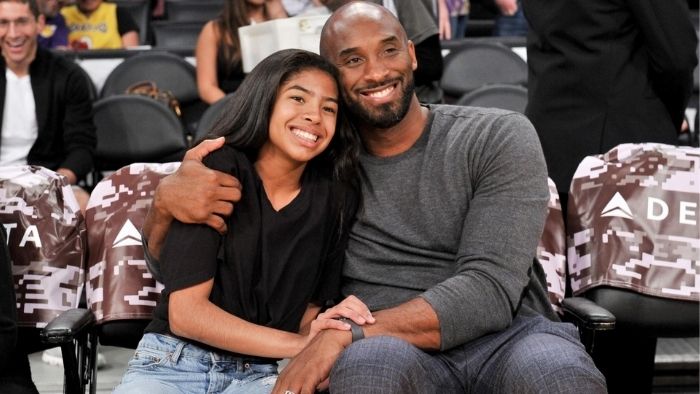 Gianna was the second born of the late Kobe Bryant. Her father was her basketball coach at Mamba Sports Academy, and he also coached her school’s basketball team. She died in a helicopter crash in 2020, the same fateful event that killed her father and seven other people.

She was an 8th grader and served on the student council of her school – Harbor Day School. At Mamba Sports Academy, she was in both the Under 10 and the Under 15 basketball levels.

The ambitious 13-year-old girl dreamt of joining the University of Connecticut’s basketball team. Since she shared the same passion with her father, the two were very close, and they would attend tournaments together.

She was so fond of him that when he announced his pre-retirement games during an interview, she posed in front of the television and mimicked his gestures because he was acting very serious. Her mother, Vanessa, captured the moment and posted it online.

Her father mentioned that she revived his love for basketball because he had lost interest after he retired in 2016.

On the day of the plane crash, she was accompanying her father to Mamba Sports Academy for a basketball game, but the helicopter crashed in Calabasas. Two other teens on board were Payton Chester and 14-year-old Alyssa Altobelli.

In conclusion, Gianna was a jersey number 2 player, and after her death, Harbor Day retired this basketball jersey.

She would have been an addition to the generations of basketball players in the Bryant family as her grandfather was also an NBA player.

The Women’s National Basketball Association (WNBA) launched the Kobe and Gigi Bryant Advocacy Award to honor her and her father. 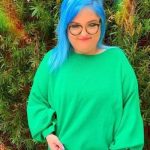 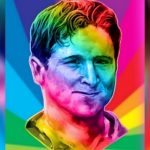