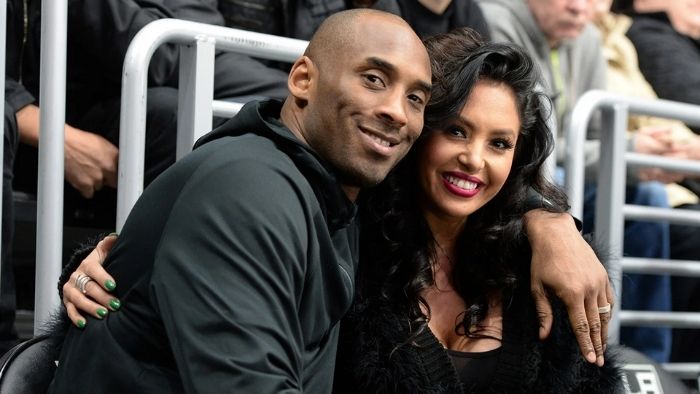 Vanessa is the wife of the late basketball legend Kobe Bryant. She has four daughters, and one of them, Gianna, died in a plane crash with Kobe.

She was born on 5th May 1982 in California, and her parents divorced when she was three years old. Her mother remarried but got divorced 12 years later. Her sister, Sophie, is older than her. She has German, Irish, English, and Mexican ancestry.

In regards to her education, she joined St. Boniface Parochial School in 1996 and graduated from Marina High School in 2000 with honors. She was a cheerleader at St. Boniface.

Vanessa was born with a natural talent for acting and theater, having been fascinated with it since she was a young child. She had set herself the goal of becoming a makeup artist as a young woman. She is one of the most well-known models, has taken part in numerous photo shootings, and is now well-known. In G’d UP, she made her modeling debut.

She has also appeared in a number of well-known music videos by artists like Snoop Dogg, Tyrese, Ludacris, and Pharrell. When she was hired to work on one of Kobe Bryant’s music videos, she met Kobe Bryant, who would later become her husband.

She met Kobe in November 1999 when she was in senior high school, and he was 21 years old. She was dancing for Tha Eastsidaz’s music video, and coincidentally, he was in a studio there recording his first album. She got engaged to him six months later, and they got married in 2001, less than a month before her 18th birthday. His parents, siblings, and the LA Lakers did not attend the wedding.

She had her first child, Natalia Diamante, in 2003, and she reconciled with her husband’s parents soon after because they had not agreed to their son marrying her or marrying so young. Her second daughter, the late Gianna Maria, came in 2006.

Things turned sour in the marriage, and she filed for divorce on 16th December 2011. However, in January 2013, the two reconciled and shared the news on social media. Three years later, she got another daughter called Bianka Bella. Her last born, Capri, came in 2019.

Sadly, in January 2020, her husband and her second-born daughter died in a plane crash in California. The family held a private ceremony for them in Newport Beach, and a public ceremony took place in Staples Center.

In conclusion, as of early 2021, her mother, Sofia Laine, is suing her for neglect. She alleges that Kobe had promised to pay her for years of nanny services she rendered to the family. Vanessa has since denied the claims saying she was a stay-at-home mum herself, and her mother was only taking care of the children occasionally as all dotting grandparents do. Hence, Sofia’s demand for $5 million, an SUV, and a house is extortion. 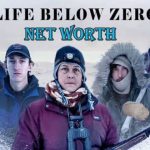 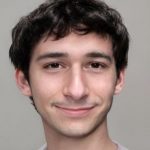