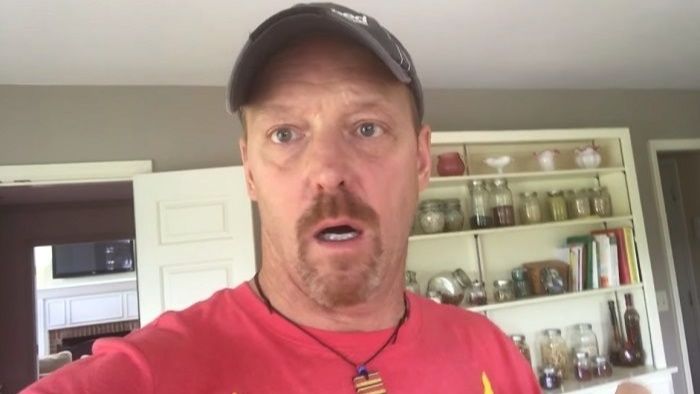 Greg Paul, more lovably known as the Vlog Dad, was born in Ohio on October 28th, 1963. He’s a proud father to Logan and Jake Paul, both of whom are social media sensations in their rights.

Being the faithful family man that he was, he married Pam Stepnick, with whom he bore his two sons.

The early days of his career were spent being a realtor and commercial roofer, a job that he speaks of dearly to this day.

But it is Logan’s and Jake’s fame that actually touted him into the Instagram personality that he is.

Formerly, Greg was living in the shadows of his boys’ success before deciding to create his channel, which proved a huge success.

Today, he boasts 596k followers on his IG and 104k on his Twitter handle, with the numbers growing by the day.

Greg later separated from the mother of his children but maintained a close-knit relationship with his family.

He is a huge fan of the outdoors and is often seen posing for pictures with his loved ones on the internet.

“Simple” Simon Colbran, a 52-year-old British TikTok celebrity who recently made his boxing debut, publicly called him out. Greg Paul replies to criticism on Instagram.

Although Greg Paul, 58, has been called out as the father of the Paul brothers before, this is the first time he has answered to the challenge. 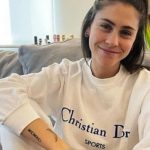