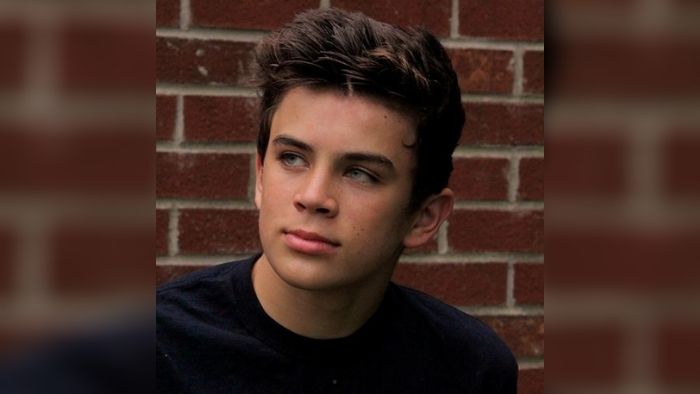 Benjamin Hayes Grier is a social media sensation you can barely overlook. Born in June 2000 in Mooresville, North Carolina, Benjamin is the child of Elizabeth Floyd and Chad Grier.

He has two older brothers and one half-sister, Nash, will, and Skylynn. Benjamin attended and graduated from Davidson Day School.

Hayes got motivated to create a Vine account after witnessing his brother’s success in 2014. His first video showcased his brother on a rooftop.

It was retweeted by a popular Vine sensation called Tiffiny Semashko, increasing his popularity. By 2016, he had amassed a significant following across various social media platforms.

His Instagram account has also helped build his brand. He uses this platform to market and promotes various products and brands, including his videos. This aspect has helped him improve his income altogether.

He is a business person too. Alongside his brother, Hayes has a clothing line.

Hayes has always shown unrivaled determination to succeed. He is often ready to push the limits. However, he has shied away from making his love life public.

This youngster boasts an estimated net fortune of $3 million. This amount is a product of acting, business, and social media marketing. 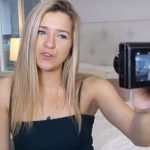 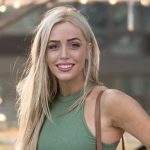