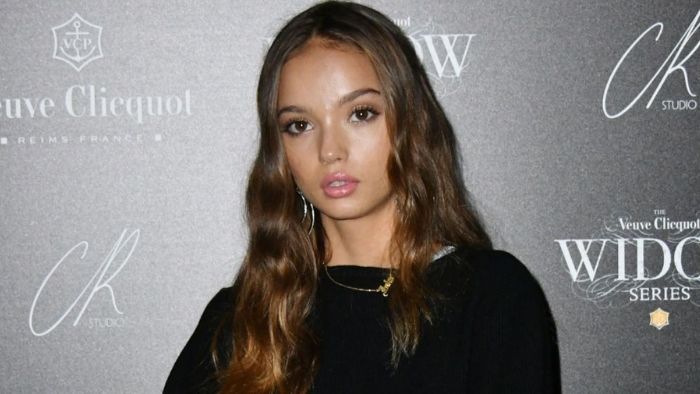 Inka Williams was born to Malcolm Williams and Edith Vournigaud on 9th September 1999. Her parents had briefly traveled to Melbourne, Australia at the time she was born.

She grew up with her two brothers in Bali, Indonesia, and schooled in an international school, which significantly influenced her interest in fashion.

After graduating from high school, she moved to London, UK, to pursue fashion as a full-time career. Popular magazines have featured her. Among them, Vogue, and Elle Magazine Australia.

Her sense of style and fashion attracted an immense fanbase on her Instagram account, where she’s amassed over 1.5 million followers.

Inka spends most of her time in Bali, Indonesia. She dated Zak for about three years, but they broke up in 2014.

She’s now in a relationship with the professional surfer Kayu Vianna. They often post on Instagram photos that show their romantic moments.

Her primary source of income is modeling and brand collaboration. Inka Williams works for many big brands and modeling agencies, so her income is also high. Her net worth is close to $2 million. 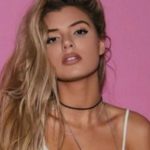 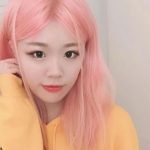