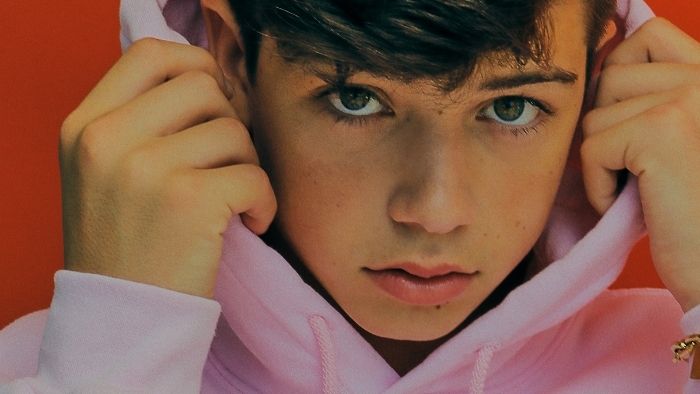 Joey Birlem, born by the name Joseph Birlem, is a highly influential social media personality. He became popular for his lip-syncing music videos on Tik Tok.

He was brought up in Los Angeles alongside his siblings; Sophia and Bella, his sisters; and Scotty and Kashius, his brothers. They were raised by Jen Valdez and her husband whose identity remains anonymous in the public domain.

While growing up, Joey loved watching the Olympic games and admired American athletes who won various medals. As a result, he started skateboarding and participated in local skateboarding competitions.

Joey started his online career by establishing his presence on social media platforms such as Tik Tok, YouTube, and Instagram.

He started singing from the tender age of six, then later began posting self-made music videos on Tik Tok, which was then Musical.ly, when he grew old enough.

He opened a YouTube account in September 2016 under his name Joey Birlem. He continued uploading his music videos and started posting challenges, personal vlogs, and featuring some of his friends in his fun videos.

The channel now has 203k+ subscribers and 6.9+ million views. On Instagram, his fan base has grown to 1.3 million followers.

Joey is also known for supporting Jacob Sartorius by accompanying him on the Sartorian Summer Send-Off Tour. He also toured on the Weekend Rush with Mark Thomas in 2017.

In January 2016, he teamed up with his friend Taylor Holder to form the collaborative YouTube channel named Joey and Taylor.

Joey Birlem is currently single and hasn’t spoken anything about his relationships.

@joeybirlempiercings are not for me 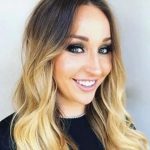 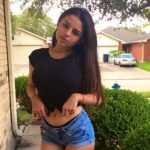