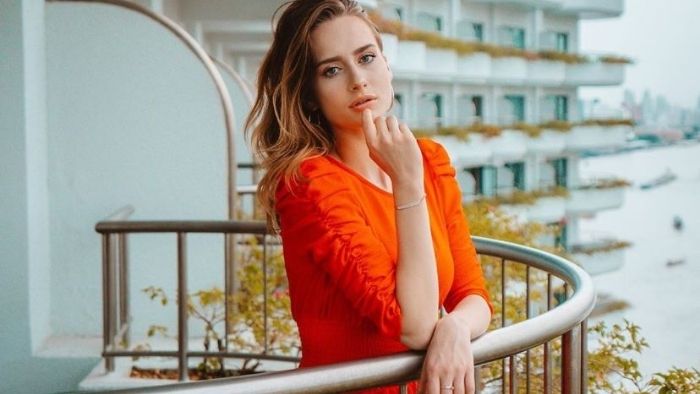 As the youngest, she grew up watching them create social media content to launch their music careers. When she joined social media, her niche was beauty and fashion, which none of her siblings was doing, and it set her apart.

She was born on 21st June 2000 in Alberta, Canada. Her parents are John and Stacey Collins, and they have four children. She attended a homeschool, and she has two cats.

Her family reared goats, chickens, and a bull on their ranch, and she would assist her father in building the sheds for these animals.

She would also race him in a quad bike for fun. The family relocated to Los Angeles after Kirsten, her elder sister, went there to pursue a music career. They would then spend time in both the US and Canada.

The whole family is very active on social media, and the parents support their careers as creatives. Her brothers have a larger audience on Instagram because Christian has over 3 million followers and Crawford has 1 million followers.

She joined social media when she was 12 years old. Now, she has over 180,000 followers on Instagram and 77,000 subscribers on YouTube.

Her content on social media is diverse. On YouTube, she posts social media challenges in collaboration with her brothers and offers outfit ideas and makeup tutorials.

One of her most-viewed videos is a hilarious makeup challenge where her brothers do her makeup.

Karishma is a good dancer, and she uploads freestyle dance videos on TikTok and Instagram. As a model, she is signed to the Henry Talents agency.

In 2019, she cut her hair and went for Christian discipleship training that saw her travel to South Africa, among other places.

Her tresses are growing back now, but they are not yet as long as they were before. She went off TikTok from November 2018 to around August 2020 when she came back after her transformation.

In conclusion, Karisma is not only growing as a model but also discovering other abilities. She designs jewelry, and she hopes to start a lifestyle show, venture into music, and write songs. 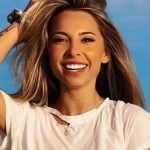 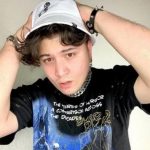