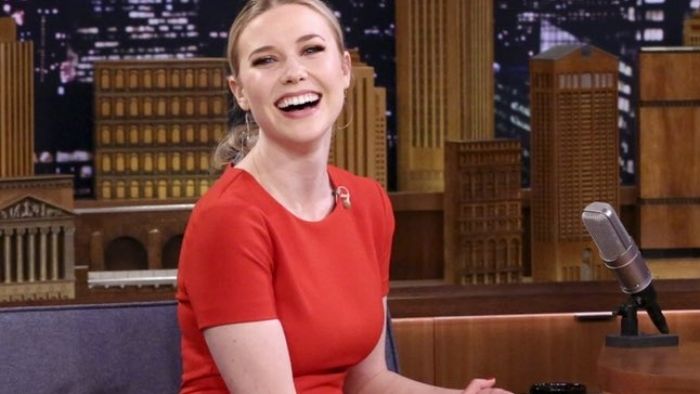 Kelsey is a comedian known for her stand-up performances on Punchline, Uproarious, and AXS TV Presents Gotham Comedy Live. She has also been featured on The Tonight Show with Jimmy Fallon.

She is a graduate of Washington State University, where she pursued broadcast communication. Additionally, she is a foosball champion like her mother, Kathy Brainard, an acclaimed table soccer player. Her father, Chris Cook, plays the trumpet, has written poetry books for adults and children, and he was also a table soccer player.

In addition to performing stand-up comedy, she is also a writer, and one of her earliest works was Laughs, which aired from 2014 to 2015. She also has writer’s credit on Gotham Comedy Live, Uproarious, This is Not Happening, and Wrists of Fury. As an actress, she was an extra in The Ballad of Little Roger Mead and also acted in The (206) television series.

Though her channel has a little over 14,000 followers, the videos get over 200,000 views. Two of her most popular web series are Wrists of Fury, where she plays foosball with other comedians, and Stand-ups Doing Makeup, a hilarious web series of comedians doing makeup.

On July 11, 2019, Kesley married Kane Holloway. He is a stand-up comedian too, and the two started dating in 2011. According to a tweet and a video she posted, they divorced in early 2020, before COVID-19 struck.

In conclusion, Kelsey also hosts a podcast called The Self-Helpless, together with Delanie Fischer and Taylor Tomlinson.

Cook weighs 62 kilograms and is 5 feet, 6 inches tall. 34 inches are in her body measurements. She has black eyes and hair with dark shading.

Some of Kelsey’s favorite pastimes are rock climbing, kayaking, hiking, and paddling climbing. 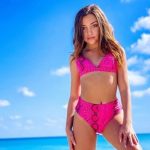 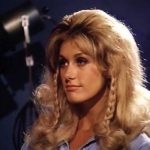