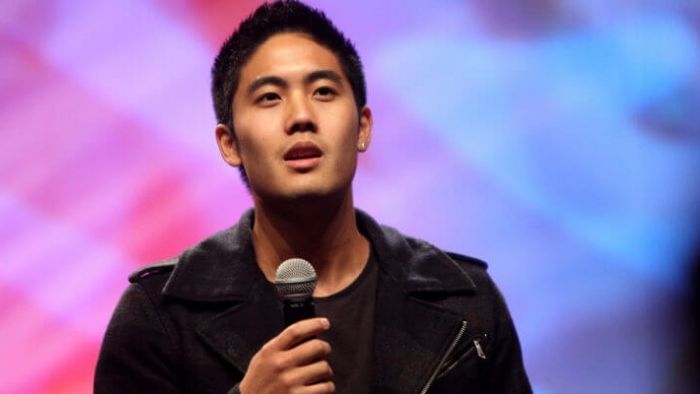 He was born on June 6, 1990, and went to Waiakea High School, where he loved wrestling. He became competent in Judo and obtained a black belt, a rank he still holds to date.

He is the younger brother of Kyle Higa, who works as a radiologist in Las Vegas.

Ryan was admitted to the University of Nevada, Las Vegas, to pursue Nuclear medicine. He later switched to filmmaking but still dropped out to pursue his online career.

Ryan’s career kicked off after opening his YouTube channel Nigahiga.’ He created it together with his friends, Sean Fujiyoshi, Tarynn Nago, and Tim Enos. They collectively named their team ‘The Yabo Crew”.

In July 2006, Higa and Fujiyashi always updated the channel with YouTube videos of themselves while in high school.

The duo used to lip-sync songs, expand them and introduce comic relief to their creations. Their videos began gaining massive viewership, with over 3.8 billion total views.

When he relocated to Las Vegas for his college studies, he mainly uploaded videos on the channel on his own. Even so, he still used to collaborate with other YouTube stars.

By August 2018, the channel had attracted over 21 million subscribers. For nearly two years, his YouTube channel ranked as having the highest rate of subscriptions.

He created a second YouTube channel, “HigaTV,” that featured his video blogs and a sneak peek behind his videos.

Later, he formed the Ryan Higa Production Company (RHPC), which manages content uploaded on his YouTube channel. And secured a studio in Henderson, Nevada, for his productions.
He then made it to the acting industry, starring in “Tell Me How I Die” film in 2016.

Ryan was nominated for the Young Hollywood Award and thrice for Streamy Awards. He also received a nomination at the 6th Shorty awards for “Best Video Blogger.”

Currently, his net worth stands at $10 million. His main streams of income are his YouTube channel, production groups as well as an appearance in the 2016 film.

He also wrote a memoir, “Ryan Higa’s How to Write Good,” that he published in 2017 and then sold out copies.

Ryan had been in a relationship with Arden Cho for almost 5 years but broke up in 2018. 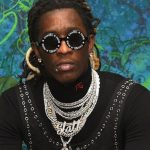 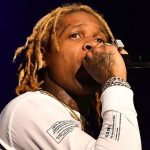