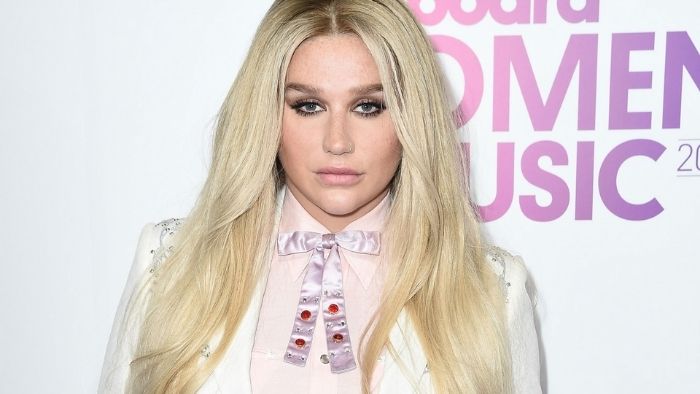 Kesha Rose Sebert was born in a family that was already established in the world of music. During her upbringing, Kesha’s father was not present. It’s her mother. Rosemary “Pebe” Sebert, who struggled to raise Kesha and her brother.

The family relocated to Nashville in 1991. This was after Kesha’s mother landed a deal with a publisher. Her mother composed songs and was also a singer. It’s during this time that Kesha’s musical talent was discovered.

With time, she learned to be a songwriter with the help of her mother. She started recording demos. Her mother distributed them to known people in the music industry.

She didn’t like going to school. Her dress code and dyed hair made her seem odd compared to other children. Despite that, she managed high scores in her SAT. She later enrolled in Barnard College when she was 17 years old.

Kesha’s mother, Pebe Sebert, played a major role in her daughter’s early career life. She made it her duty to distribute Kesha’s demos and convince producers about her talent.

When she was 16 years old, Kesha co-wrote ‘Stephen’ with her mother, a track that found its way to her first album. Her abilities to rap, as shown through her demos, finally caught the attention of a producer. She got a deal to sign with a management and production company.

She quit college when she was 17 and traveled to Los Angeles to chase her career. At 18 years of age, she signed with Kemosabe Records and started out as a background vocalist.

As she awaited a record deal, Kesha started collaborating and featuring in more songs. She did this with artists such as Katy Perry and Britney Spears.

The most successful year in her career was 2009, after featuring in ‘Right Round’, a song by Flo Rida. In the same year, Kesha signed with RCA Records. Soon after, she started recording all the singles she had composed over the years, into an album.

Her top single in the album, ‘Tik Tok’ gained a lot of popularity. It secured her chances such as touring with Rihanna and being the opening act in concerts.

Kesha continued releasing more albums but took a break in 2014.

Thanks to her music career, her current net worth is 5 million dollars. 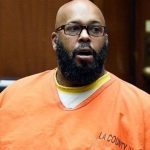 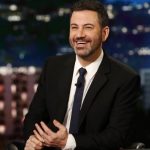