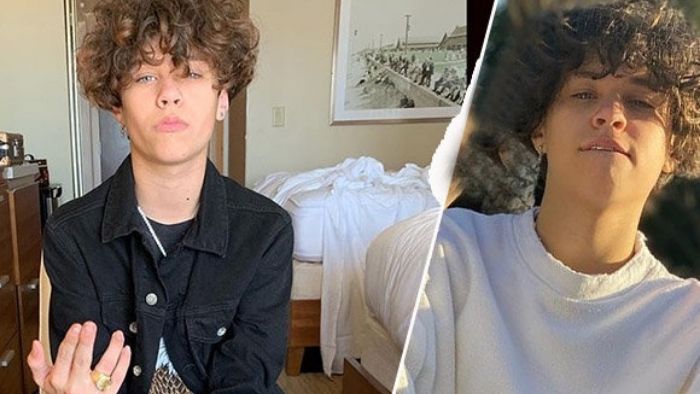 Landon is best known for his role in Meet the Barkers, a 2005 reality show that featured his whole family. Unlike his father, a famous drummer, he has ventured into rap music and is grooming his online image to become a social media personality.

Landon was born on 9th October 2003 to Shanna Moakler and Travis Landon Barker, and he has one sister, Alabama Barker. His mother has another daughter from a previous relationship named Atiana Cecilia De La Hoya. Therefore, she is his stepsister.

When he was two years old, he was featured in the reality series Meet the Barkers from 2005 to 2006. The show followed the Barkers parents as they began settling into life as a family and raising three children. It aired for two seasons, and Landon appeared in two episodes: The Juicy Black Dress in season 1 and The Barkers are Back in season two.

He is close to his sister, and she features in his vlogs and TikTok content often. He is also close to his father, and one of his most recent messages to his dad is a November 2020 picture in his Instagram feed with the caption Happy Birthday, Dad/Best Friend. He teamed up with his sister over the festive season and did a rendition of Elvis Presley’s Blue Christmas for their father. In the video, he drums as his sister sings angelically.

The Barkers had a rough year in 2008 when Travis was involved in a plane crash that left him with severe burns, and he was hospitalized for over two months. Luckily, he recovered, and after numerous surgeries and skin grafts, he got back to drumming and making music.

His Journey to Fame

His social media following is modest, to say the least. His TikTok account has about 600,000 fans as of January 2021. His Instagram account boasts about 300,000 followers, while his YouTube channel has a little over 120,000 subscribers. He seems to have neglected his SoundCloud account since he posted the last track in early March 2019.

Undoubtedly, he is a good drummer. His father shared this on Instagram under the video of Blue Christmas and stated that Landon began playing drums as soon as he could walk. However, instead of becoming a drummer like his father, he has opted to try rap inspired by the late XXXTentacion.

Nonetheless, even with such a maestro as his role model, his rap career has not picked up yet despite his growth in talent between the first video he released in 2018 and the one in 2020. The first song, posted on his YouTube channel in October 2018, has not reached 200,000 views as of January 2021. He was 15 years then, and the video features teens riding skateboards and bikes in a skate park while wearing t-shirts with his rap nickname OTG (On The Grind). In an interview, he said the song’s target audience was his age mates. Fast forward to 2020, and the music video of his song Holiday has bikini-clad models, a pool party, and him waking up next to a model.

Young, attractive, clever, and dashing, Landon Asher Barker has a dashing and charming demeanor. His pierced nose, full lips, and unusual features make him stand out. He has a outstanding physical measurements, and a solid and appealing physique. He stands about 5 feet 9 inches tall and weighs about 56 kilograms. He has short, fashionable brown hair and stunning, fascinating eyes that are blazing dark brown in hue.

Previously, he dated Devenity Perkins. He is now rumored to be dating Danielle Cohn in 2020 but none of them has confirmed it. Actually, there seems to be a feud between them with Danielle accusing him of calling her an offensive word and him denying he was referring to her.

In conclusion, though his success will always be measured against his father’s success in music, Landon is determined to create his own path and success story. So far, he is not badly off and considering his age and dedication his dreams are not far-fetched. 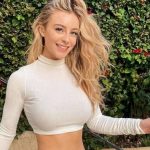 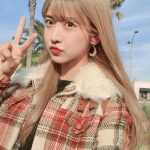