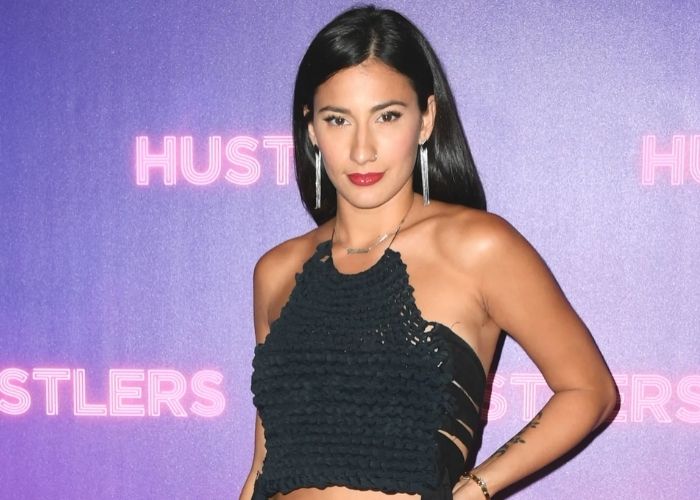 Alexis Liela Afshar, commonly known as Lexy Panterra, was born on 22nd May 1989. Her place of birth and hometown is Sonoma County, California, United States.

Lexy’s father, Tony Panterra, is a famous professional Motorcross stuntman and racer. Her mother’s name is Elizabeth Fitzmorris. She has two brothers.

While still young, she joined dance classes and learned ballet dancing. She was also taught other dances, such as hip-hop dance.

At age 5, Lexy had already won her first beauty pageant.

Due to her father’s prowess in biking, Lexy grew interested in biking racing. She started this as early as eight years old.

Lexy’s career kicked off when she was less than ten years of age. She featured in a beauty pageant and won when she was five years old.

Between ages 8 and 11 years, Lexy was involved in motorcycle racing. She scooped several victories and awards.

However, her career as a racer was short-lived after her father’s injury. He advised her to stop racing.

She has many talents. Besides being a figure in the field of health and fitness, she is also a singer and songwriter. The early 2010s saw from her workout program to launching a music career that became a success.

LexTwerkOut is the name of the fitness program she created. She then launched her first single in 2015. It was by more singles of the dance-pop and R&B genre.

Her collaborations with singers like Piques and Kevin Courtois led to the release of ‘Get Loud’ and ‘Uncertainty,’ respectively.

On Instagram, Lexy is followed by over 2.5 million users. Her wealth is worth over 2 million US dollars.

Lexy dated Brooklyn Beckham, a 21-year-old photographer, for 12 months before calling it quits. She termed him as immature before breaking up with him.

She’s currently in a relationship with Alex Wassabi. The two started seeing each other in 2020.

In early 2022 Alex Wassabi and Lexy Panterra do really end their relationship and are no longer a couple.

The American actress and dancer Lexy Panterra has a $2 million net worth. 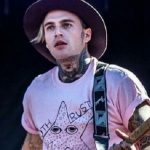