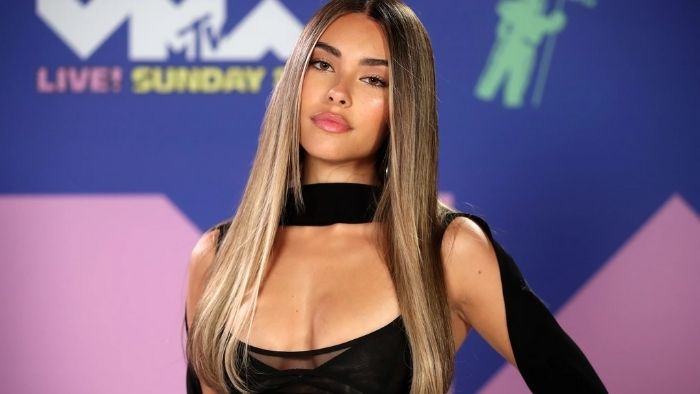 Madison Beer is the daughter of Tracie and Robert Beer. Her brother, Ryder Beer, is one you cannot overlook. She boasts of Ashkenazi and Jewish roots. Since her parents divorced, she grew up alongside her mother, an interior designer.

Initially, Madison got homeschooled, providing her with flexibility. However, she later joined Jericho Middle School.

Initially, Madison did various covers, including songs from Bruno Mars and Adele. However, she shot into the limelight when Justin Beiber shared one of her pieces. Son after this subtle endorsement by Bieber, Madison signed a record deal with Island Records. She released her first single, Melodies, in 2013. Since then, her prowess has grown, and so has her fanbase.

Madison was romantically involved with Jack Gilinsky, a famous Vine star, for 2 years until 2017. Her next relationship with Zack Bia lasted until the beginning of 2019. However, she has never revealed her love life to the public after the two split up a few years back. 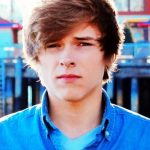 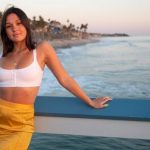