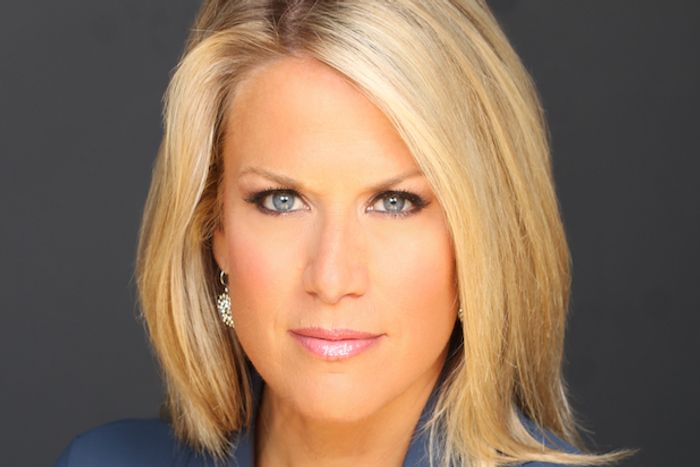 Martha MacCullum has a long and very decorated career as a host and news reporter. She works for FOX News Channel. This lady has been a leading figure in news and politics while at FOX. This is the story of the career of Martha MacCullum and her success as a news journalist.

The Early Days of Martha MacCullum

Elizabeth B. and Douglas C. MacCallum, Jr. are parents of Martha. She was born to them on January 31, 1964. Her birthplace was Buffalo, New York. However, she grew up in Wyckoff, New Jersey. She had a stable childhood and two loving parents. She attended Ramapo High School and obtained a bachelor’s degree from St. Lawrence University. She majored in political science. She was also involved in theater during her time away at college.

When Martha graduated, she landed a job at WBIS-TV news. She was a reporter and anchor with the station. Her first job with the station was to report on the New York Stock Exchange. She also worked with other networks and shows such as NBC/CNBC, The Today Show, and The News with Brian Williams. Her big moment was in 2004 when she joined FOX News. After she arrived, she began to gain popularity with shows Live Desk and America’s News Room. MacCullum has received numerous awards throughout the years for her performances on these shows.

Coming up: my exclusive interview with Fmr Secretary of State Mike Pompeo on the growing threat from China and the US decision on the Olympics. pic.twitter.com/wxQUkDGyRU

MacCullum covered some major stories during her time with FOX. She covered the Michael Brown shooting in 2014, the funeral of Pope John Paul II, and the terrorist threat of ISIS. Many presidential elections were also reported by MaCullum. An interview with former President Barack Obama was also done to her credit. Controversial topics are also a part of her legacy. This outspoken reporter once said that the wage gap between men and women might not exist.

Martha is a married woman with a family. Her husband is Daniel John Gregory and she has two sons and a daughter. The family lives in New Jersey and they are all very close. Martha likes hanging around her kids even though they are grown. Her children are named Harry, Edward, and Elizabeth. Her son Edward (known as Reed Gregory) is a linebacker for the Notre Dame college football team. She enjoys being a football mom. She also likes to attend concerts, drink black coffee, and write books.

After the House Select Committee hearing on Tuesday, Jan. 6, Fox News host Martha MacCallum alleged that there was a “stunning” lack of evidence to support Donald Trump’s unfounded allegations of election fraud. This is a stark contrast to the network’s rhetoric regarding election fraud prior to the Capitol riot.

When you take a look back at what we have in terms of the Mike Pence component of all of this, it will be very helpful in future elections, especially the presidential ones, MacCallum said in a program this week. “Thus, it is a political debate. It is incredibly convincing, and the absence of proof is the great, startling, and obvious moment in this situation when people are pleading, “Look, I supported you; please give me something to work with,” and it just doesn’t happen.”

The host’s remarks followed new evidence from Arizona House Speaker Rusty Bowers, a longstanding Republican state official who refused to permit Trump to contest the results of the 2020 elections in the Grand Canyon State. 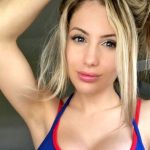 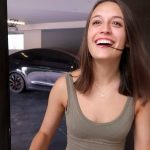