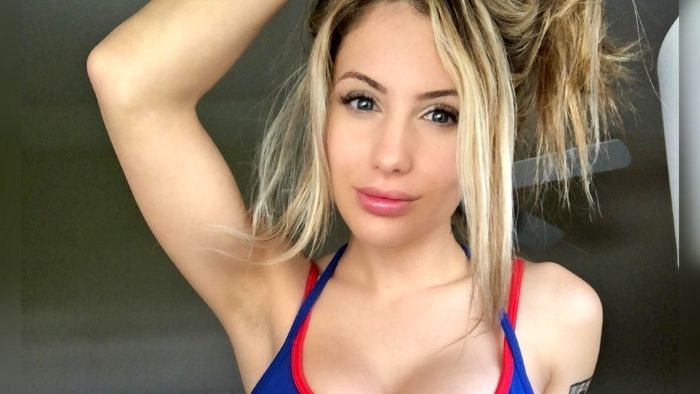 The New Jersey born model was destined for a life in the gaming world from childhood. From the early age of two, she was drawn to gaming. As a young girl, she played video games. Playing games was the norm in her childhood home. She vividly remembers her father making the family play games. They played miniature war games and tabletop tennis.

She went with her father to conventions. They attended the Magic the Gathering and Comic-Con. It was in these moments, gaming was being instilled in her. She began cosplaying as a teenager. At this point, she was simply experimenting. But it was during these times a hobby was turning into a true talent for her.

Career In The Spotlight

Thanks to social media, Liz Katz was able to get her career started with a buzz. She created a Facebook page where she posted herself cosplaying. In 2014, she started playing video games. She played on Twitch. She then began turning her gaming skills into a full-time profession. Her notoriety was born from working in the gaming world.

Liz Katz won IGN’S Best Cosplay. She won this award at Wondercon 2012. She has professional associations with another model by the name of Elizabeth Rage. She didn’t only have a noteworthy career in cosplaying, but she also worked as a photographer. Working as a photographer went hand in hand with her modeling jobs. She has even taken part in a music video. She was in Before The Mounring’s music video titled Remembrance. She got a role in a video game called Borderlands 3 in 2019. She has also made a presence on television. She started acting in television roles in 2011. She also played a few more television roles a few years later.

The thirty-two years old is a mother. She has one son and one daughter. She gave birth to her son when she was twenty years old. Her daughter was recently born in September of last year. Although she is a mother, she is still active in her career. In 2018, she starred in Mr. J and I. In the same year, she starred in Game Over, Man! Just last year she had a role in Guest House. 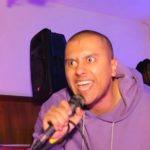 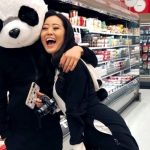